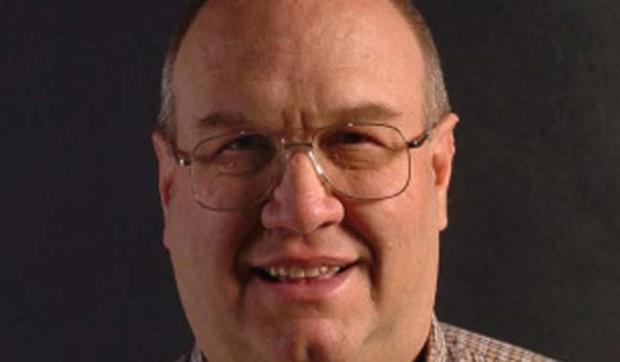 Recent figures from the Census Bureau show that changes in the U.S. population and where we live continue to be dynamic.Edward Lotterman
Numbers from 2020 to ’21 show some states lost population while others gained. Ditto for counties and cities within states. Given what has happened in this span, looking for links between the COVID-19 pandemic and birth rates, death rates and migration is a natural impulse for an economist. COVID certainly has affected reproductive behavior, caused more death, and has changed incentives about where people choose to live. But teasing these out and forming economic threads is complicated.
Demographic forces are in constant flux from changes in social mores as well as economic factors. Some are long-term, and thus “secular” in social science jargon, or result from “structural” changes to the economy. Others are “cyclical,” linked to shorter-term boom-bust movements. Some are “exogenous,” driven by external factors like COVID or war in Ukraine, while others come from changes within the system, i.e. water-powered manufacturing in New England, the mechanical cotton picker in the South or information technology facilitating working from home. Right now we have a witch’s brew of all these factors at play — secular, structural, cyclical and exogenous.
Start with the news, reported late last month: Ramsey and Hennepin counties both lost population from 2020 to ’21, even though every other country in the 14-county metro area showed at least some growth. Since data on cities were not yet out, one cannot tell if changes in St. Paul and Minneapolis, the large cities in the two losing counties, were specifically driving the county data or not.
Both urban counties had seen strong population growth from the 2010 decennial census to the 2020 one. St. Paul was back near its mid-20th century highs. Minneapolis had gotten back to its highest count since 1970, but still some 100,000 below its peak of 522,000 set in 1950.
Outside the metro area, many Minnesota counties c …