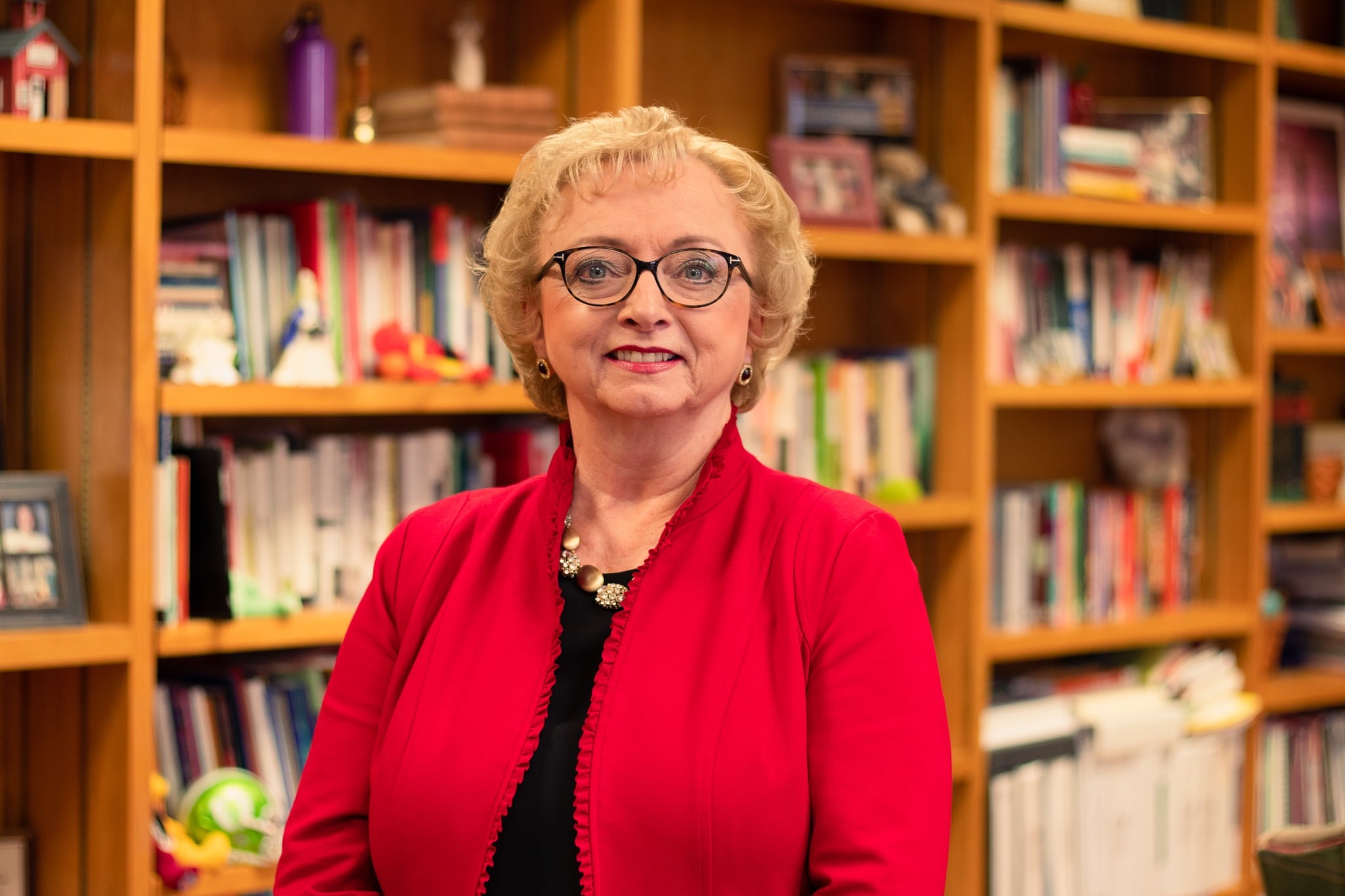 State Superintendent of Education Dr. Carey Wright has announced she will be retiring at the end of June.
Wright, who has worked in public education for 50 years, was appointed as Mississippi’s top pre-K-12 education official in 2013. Since then, she has helped the state reach never-before-seen highs.
Under Wright’s leadership, Mississippi climbed from the 50th to 35th in terms of overall education as the graduation rate rose from 75.5% to 88.4%. By 2019, the state’s fourth-graders scored higher than the nation’s public school average in mathematics, tied the nation in reading, and ranked No. 1 in the nation for making the largest score gains.
The rapid progress of Mississippi students earned the state Quality Counts’ No. 2 ranking in the nation for improvement in 2019, 2020, and 2021.
“Dr. Wright never wavered from her belief that Mississippi students were just as capable as students in any other state,” Rosemary Aultman, Mississippi State Board of Education (SBE) chair, said. “She eliminated the culture of low expectations and proved our students could achieve at the highest levels. States throughout the country now turn to Mississippi to learn about our successful strategies for raising student …