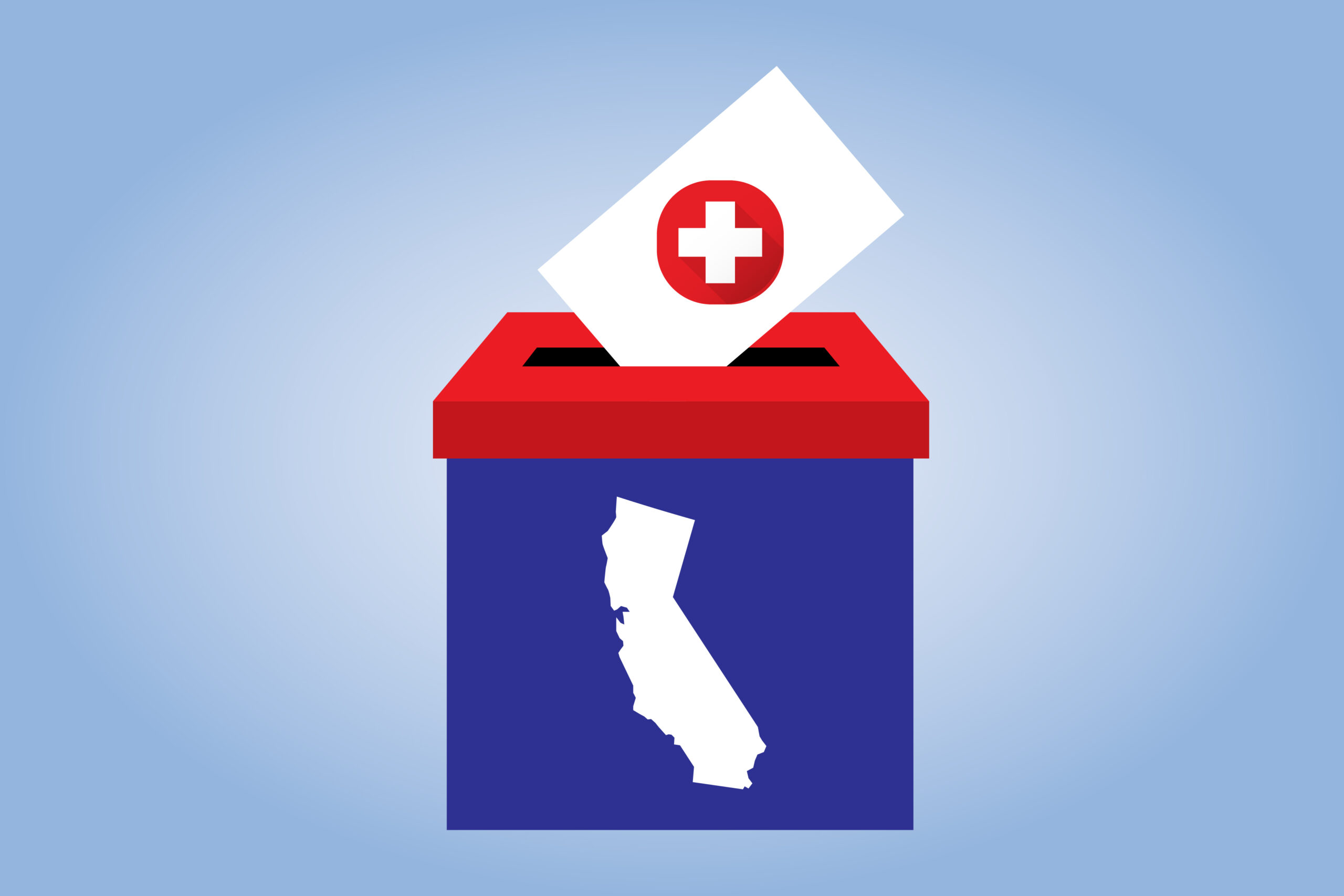 SACRAMENTO, Calif. — Gabe Bankman-Fried, a former Wall Street trader, has raised $12 million from a cryptocurrency trading firm founded by his brother, Sam Bankman-Fried. Dustin Moskovitz, a billionaire who roomed with Mark Zuckerberg in college and helped found Facebook in 2004, funds a nonprofit with his wife that has ponied up $6.5 million.

And Max Henderson, a startup investor and former Google executive, is using that money to spearhead a campaign for a statewide ballot initiative that would tax California’s wealthiest residents and fund public health initiatives, with the ambitious goal of preventing another pandemic from ripping across the country.

These entrepreneurs have applied their tech and data expertise to covid-related philanthropic ventures. They say government must dramatically increase its investments in the crumbling public health system considering how unprepared California and the U.S. were for the covid-19 crisis.

The proposed tax would generate as much as $15 billion over 10 years, according to a state government analysis of the measure, which organizers say is close to qualifying for the November ballot.

Californians this year will decide on a slew of health care-related initiatives and tax proposals. Voter support for raising taxes appears tepid, however. Californians in 2020 rejected a measure that sought to raise some commercial property taxes, and taxpayer advocates argue that opposition to higher taxes has intensified as gas, housing, and other costs hav …