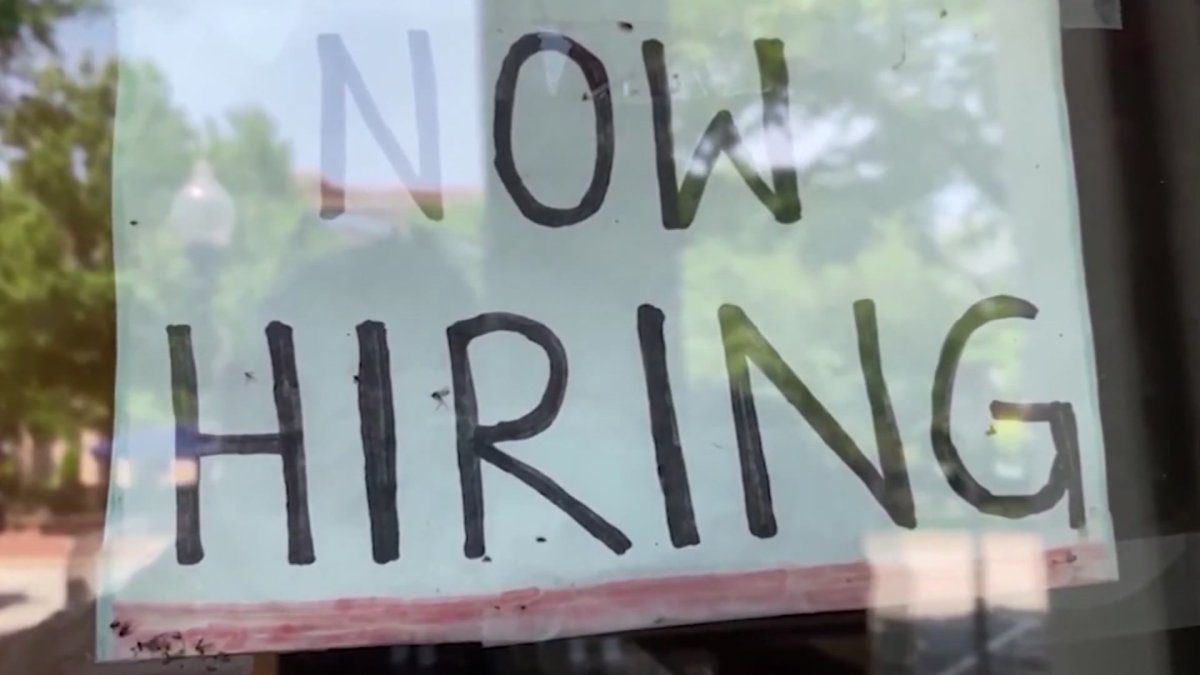 Texas added 30,100 nonagricultural jobs in March, according to the latest labor report released by the Texas Workforce Commission.

The report released Friday states the seasonally adjusted Texas unemployment rate was 4.4%, which is a decrease of 0.3 percentage points from February 2022 and 2% below the level set one year ago.  For the fifth consecutive month, the state set new employment highs as total nonfarm jobs reached 13,207,600 in March 2022.

“We’ve added 152,200 positions so far in 2022, which is more jobs over the first three months than any previous year dating back to 1990,” TWC Chairman Bryan Daniel said in a press release. “The prosperous economic climate in Texas expands opportunities for all who call Texas home.”

According to the report, positions related to financial activities gained 7,800 jobs over the month of March 2022. Manufacturing added 5,600 positions, while jobs related to education and health services grew by 5,500 positions.

Jamie Brown with Thompson Pipe Group said the company is always actively recruiting for more people to join their team.

The company has roughly 1,200 employees across the country with several hundred at their two locations in North Texas. They manufacture large pressure pipes owned by cities in order to provide clean water to residential homes.

Brown described the current job market as a competitive landscape.

“Applicants have a lot of places to apply right now, so we are hiring referral bonuses. So, if an employee …