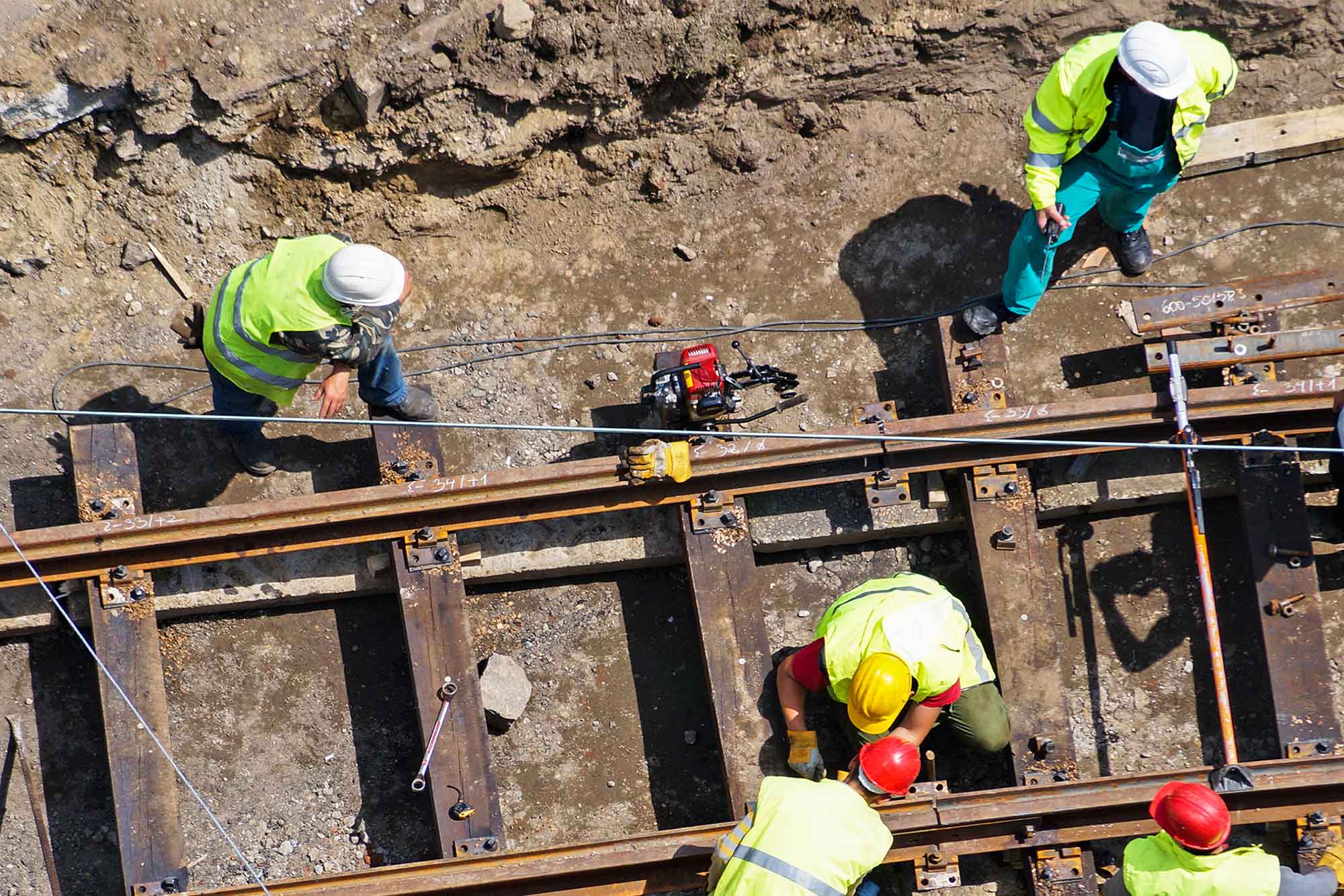 The Infrastructure Investment and Jobs Act (IIJA), signed last November by President Biden, will bring an estimated $45 billion dollars to California over the next several years. About three-quarters of the funding is slated for projects related to highway and public transportation infrastructure; other spending will support broadband, water infrastructure, and airports, among other projects. These federal investments would complement several infrastructure proposals included in this year’s state budget, like the California Five-Year Infrastructure Plan and the Transportation Infrastructure Package.
This large influx of funding will create new infrastructure jobs in California. Workers in the sector perform a wide range of jobs, some of which require skills and training that can command higher salaries than other occupations. If these historic investments result in more of the former, and if Californians are able to train for them, some infrastructure workers may gain greater economic mobility.
The infrastructure workforce includes occupations involved with the design, construction, operation, and governance of California’s infrastructure. Nearly two-thirds of the workforce are in low-paying jobs in operations—including stock and freight handlers, delivery truck drivers, and packagers. About 20% of infrastructure jobs are construction-related, while 11% involve infrastructure design. A small share of jobs are associated with governance.

As infrastructure projects ramp up in California, initial workforce needs will likely be in design and construction. In design occupations like architecture and engineering, workers tend to hold at least a bachelor’s degree, whereas construction workers have lower education levels. We find very low r …