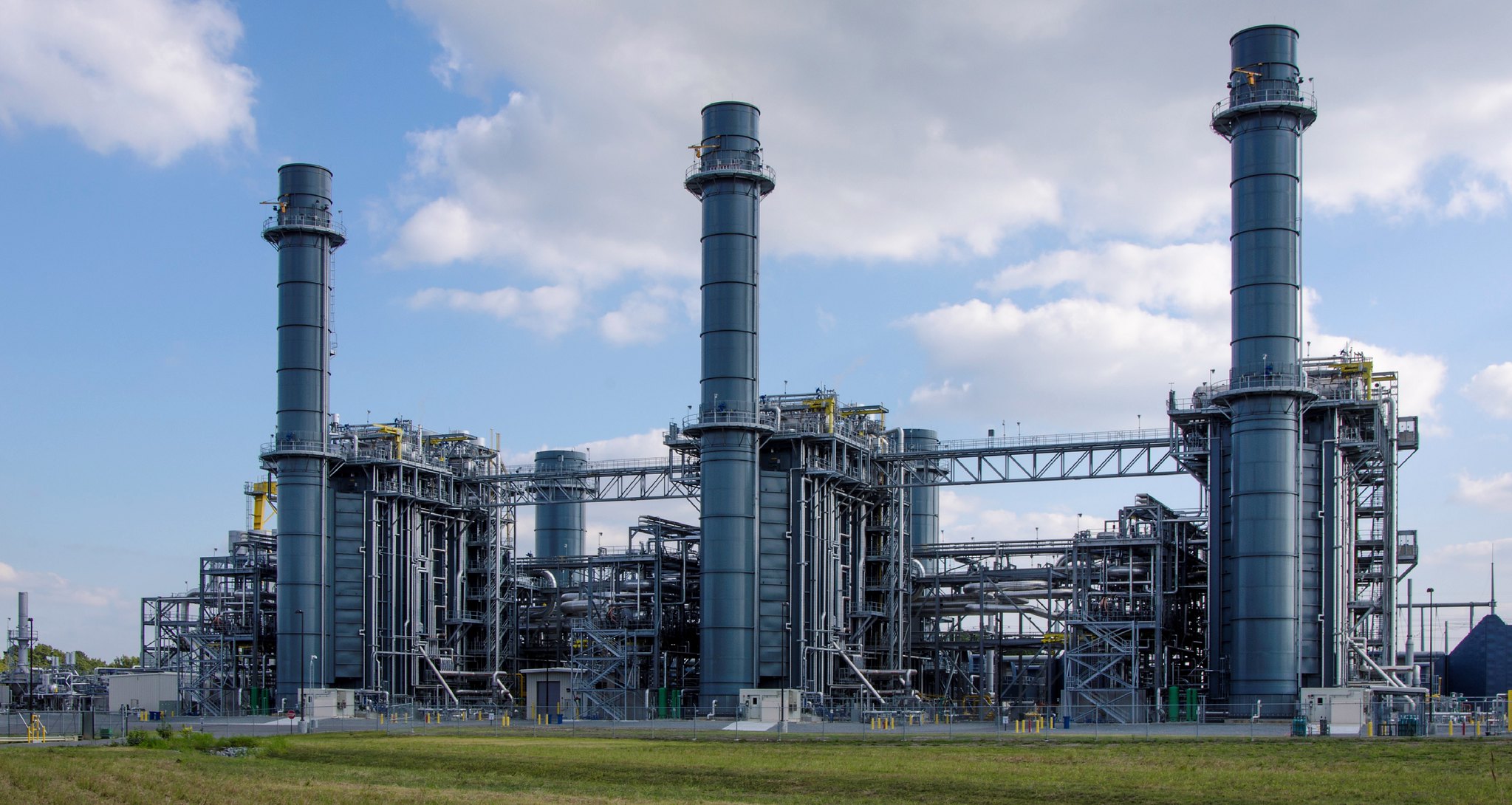 After months of anticipation, Duke Energy has submitted its plan to nearly eliminate its climate-warming carbon pollution by midcentury — the centerpiece of a bipartisan energy law adopted in North Carolina last year.

As Duke had previewed before Monday’s filing, the “Carbon Plan” isn’t a single proposed strategy but four portfolios for curbing emissions, and it will take weeks before clean energy advocates have fully analyzed the mountain of documents.

In a twist, Duke isn’t asking regulators to choose a single scenario from among the four. Instead, it wants permission to pursue the short-term investments common in all the pathways, with the leeway to branch off into more specific routes in the future. “We’re not saying they have to choose one portfolio at this time,” said Duke spokesperson Bill Norton. “We’re saying: ‘here’s what we need to start with.’”

Those near-term actions help clarify the battle lines that will play out over the next several months — with Duke prioritizing an “all-of-the-above” strategy that includes fossil fuels and experimental technology, and advocates pushing for quicker, more aggressive investments in wind, solar, battery storage and efficiency.

Each scenario shows Duke building small modular reactors — a style of nuclear plant still in the development phase — and doing little to prepare for the long-term buildout of offshore wind. All but one delays a key benchmark in the carbon law, achieving a 70% cut from its carbon pollution by as late as 2034 instead of 2030. Every strategy includes nearly a dozen new natural gas plants.

“I was surprised and dismayed to see that each of the new portfolios had a lot of new gas,” said Gudrun Thompson, a senior attorney with the Southern Environmental Law Center, “particularly since we need to be phasing out reliance on fossil fuels.”

Now, Thompson and other stakeholders will begin crunching their own numbers, sketching out their own plans and combing through Duke’s four scenarios line by line. Their comments are due in July, when the seven-member utilities commission will also hold several public hearings.