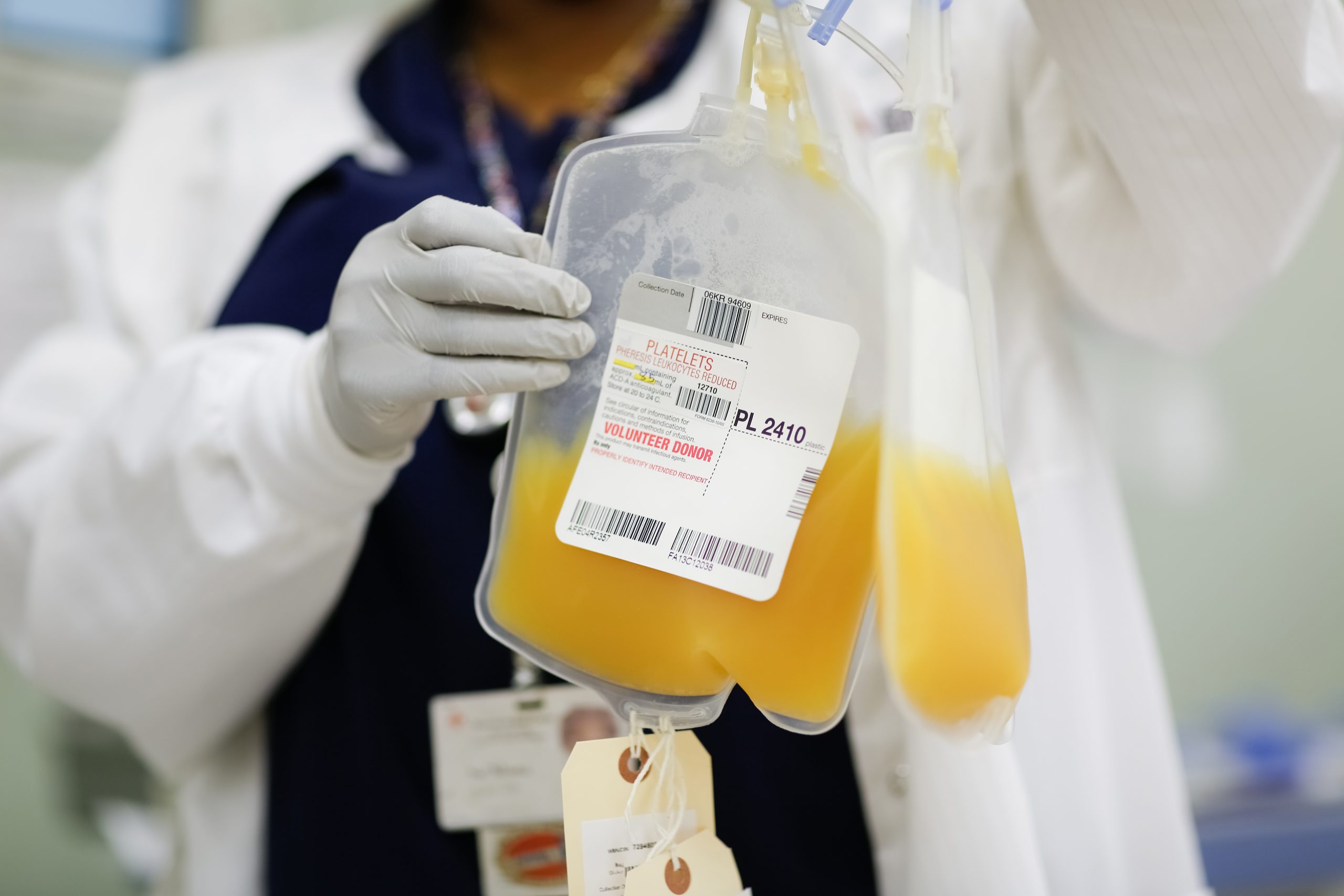 That’s mainly because the collection and distribution system is safe and efficient. But there’s a new behind-the-scenes challenge, according to some hospital officials, who fear a change in how blood platelets are handled will sharply increase the cost — and, in some cases, the number of transfusions needed — to treat cancer patients, trauma victims, and those undergoing surgery.

The concern revolves around the American Red Cross, the nation’s single-largest provider of blood products, which will exclusively use an expensive technology to reduce the risk of dangerous bacteria tainting platelets. But the move limits hospitals’ choice of less expensive testing options, which are also effective. “We are very concerned the blood collection centers have decided what is best for our patients when we are on the front line,” said Dr. Aaron Tobian, director of the transfusion medicine division at Johns Hopkins Hospital.

His concerns are echoed by some in Congress, including Rep. Earl “Buddy” Carter (R-Ga.), who in February joined 12 other congressional Republicans in signing a letter to the Department of Health and Human Services asking whether something could be done to boost hospital choices for complying with blood safety guidelines.

“This has impacted rural hospitals in particular,” which have tight budgets, he told KHN.

The switch by the Red Cross, which it expects to be fully implemented by next year, stems from a recommendation by the FDA in late 2020 to use any of three methods to reduce the risk of bacterial contamination in the blood platelets.