Bad news for jobs seekers: Pace of hiring may be slowing in the Triangle – WRAL TechWire 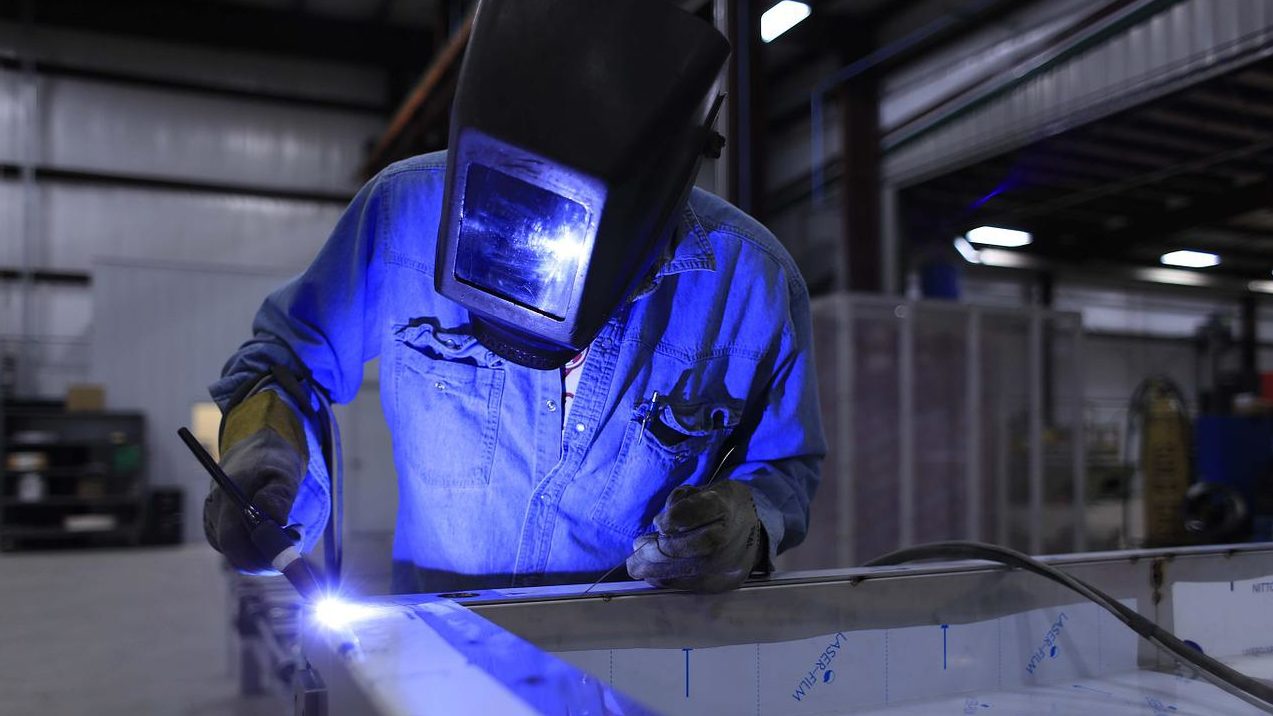 RESEARCH TRIANGLE PARK – The pace of hiring in the Triangle appears to be slowing, as the job market catches up with a flurry of economic uncertainties facing businesses nationwide—from supply chain shortages to increased inflation to the ongoing war in Ukraine.
Every Sunday, we track the total number of Triangle-area job openings on national job boards, then we compare it to the previous week’s count. Perhaps a sign of unpredictable times, mixed results for this week could indicate an overall slowdown in the pace of hiring.
Indeed.com, for example, shows 258 fewer openings across the area than it did a week ago—even accounting for posts that have been taken down—and the number of new listings added to the site over the last seven days fell to 6,515, down from 7,941 last Sunday.

Similarly, LinkedIn shows 99 more openings across the area than it did a week ago. But the number of new positions listed in the last seven days totaled 13,403, which is roughly the same as the previous week’s count.
Where are the tech jobs in the Triangle? Check out these lists
Demand remains high in tech fields, though.
Dice.com, a site that aggregates tech-specific jobs, shows 330 more jobs in Raleigh, Durham and Chapel Hill than it did a week ago, with over 18,000 open positions in each city. Local job openings are also growing in the financial sector. Today’s Jobs Report shows ample positions at institutions like Fidelity Investments, which told WRAL TechWire last week that it’s planning to add 1,700 jobs in North Carolina, with most based in RTP.
WRAL TechWire’s weekly Jobs …