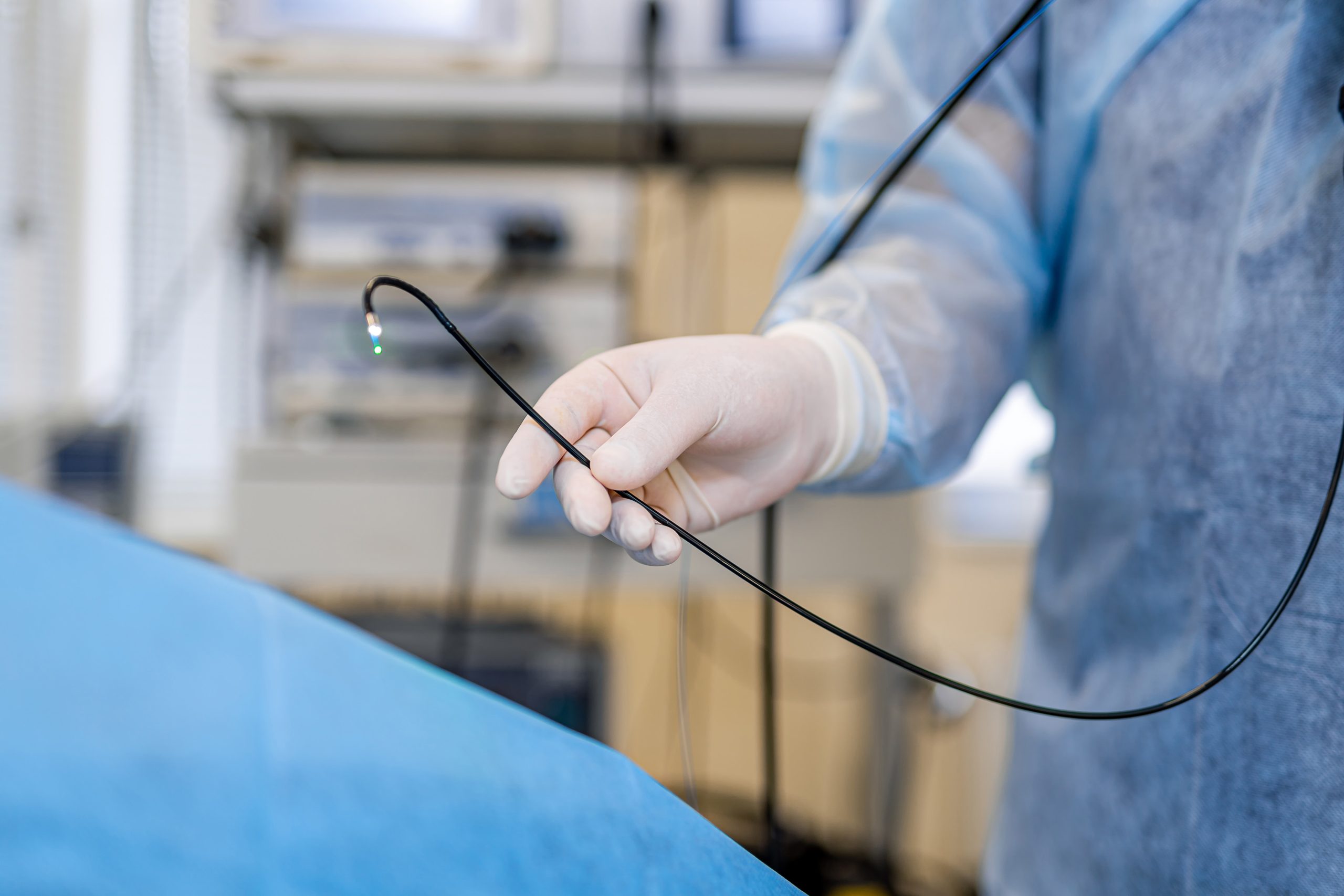 Having just moved back to San Antonio, the 30-something searched for a doctor to manage her Crohn’s disease, an inflammatory bowel condition that is successfully managed with medications and lifelong monitoring — including regular colonoscopies.

Mariel booked an appointment and learned she would be on the hook for a $1,100 colonoscopy — about three times what she had paid for the same test in a different state. Almost three-quarters of the bill would be a “facility fee” for the in-office procedure at a colonoscopy clinic. (KHN agreed not to disclose Mariel’s last name because she is concerned speaking out might affect her doctor’s willingness to manage her medical condition.)

Preventive colonoscopies are covered without patient cost sharing under the Affordable Care Act, but colonoscopies for patients with existing conditions, like Mariel, are not. A 2019 study found patients with inflammatory bowel diseases, including Crohn’s disease, incur about $23,000 in health care costs a year. Medication treatments alone can cost tens of thousands of dollars annually.

But shopping around proved frustrating. Although San Antonio has plenty of gastroenterology offices, more than two dozen of them are controlled by the same private equity-backed group.

In 2018, one of the nation’s largest independent gastroenterology practices, Texas Digestive Disease Consultants, announced a deal with the Chicago-based private equity firm Waud Capital to expand by offering management services to other physicians. At the time, the Dallas-based practice had 110 locations, mostly in Texas — including San Antonio. Today its manag …