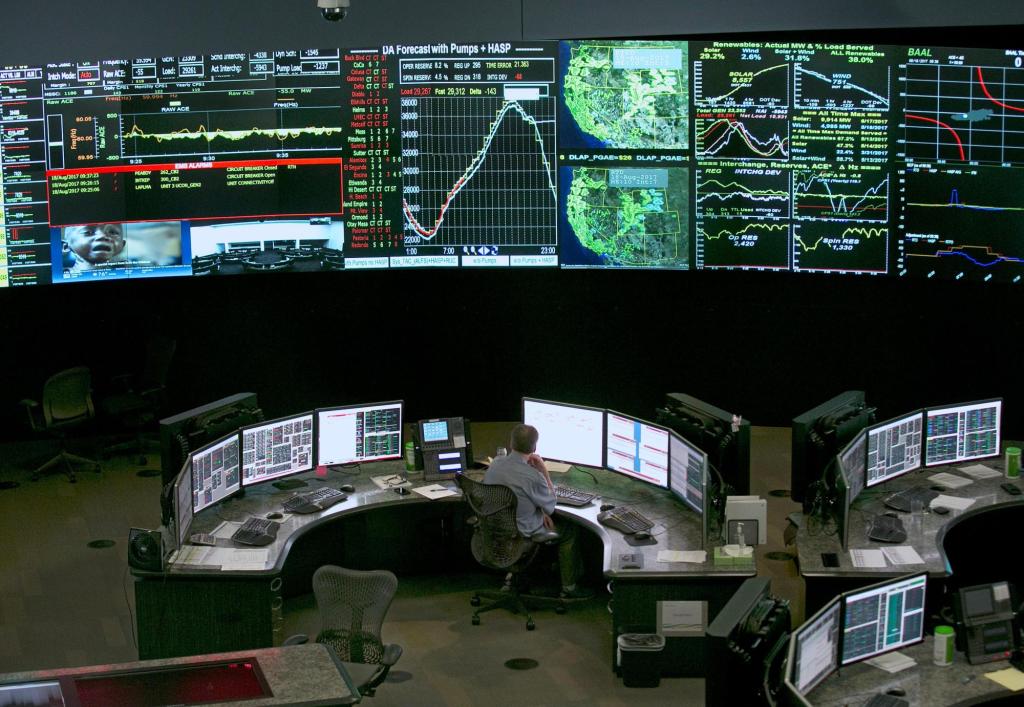 By Kathleen Ronayne | Associated PressSACRAMENTO — California likely will have an energy shortfall equivalent to what it takes to power about 1.3 million homes when use is at its peak during the hot and dry summer months, state officials said Friday.
Threats from drought, extreme heat and wildfires, plus supply chain and regulatory issues hampering the solar industry will create challenges for energy reliability this summer, the officials said. They represented the California Public Utilities Commission, the California Energy Commission, and the California Independent System Operator, which manages the state’s energy grid.
State models assume the state will have 1,700 fewer megawatts of power than it needs during the times of highest demand — typically early evening as the sun sets — in the hottest months when air conditioners are in full use.
One megawatt powers about 750 to 1,000 homes in California, according to the energy commission. Under the most extreme circumstances, the shortfall could be far worse: 5,000 megawatts, or enough to power 3.75 million homes.
“The only thing we expect is to see new and surprising conditions, and we’re trying to be prepared for those,” said Alice Reynolds, president of the California Public Utilities Commission, which regulates major utilities such as Pacific Gas & Electric.
Climate change is driving a …