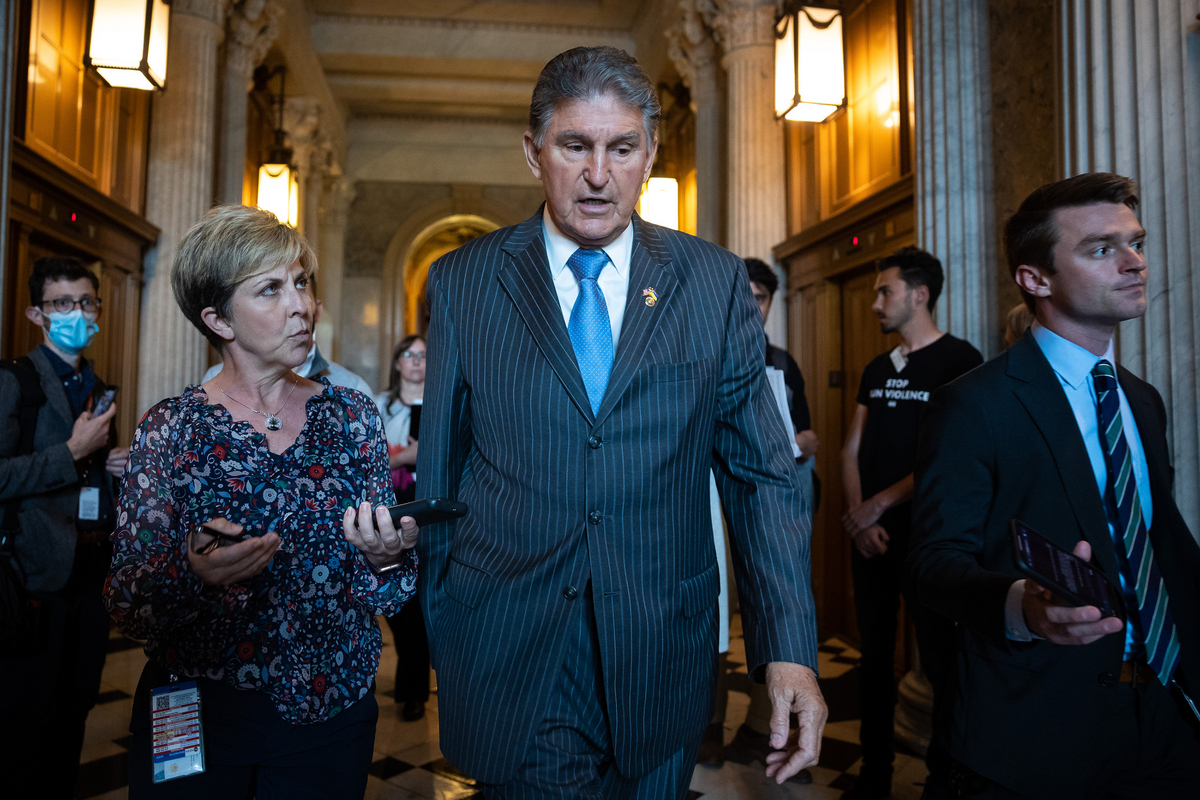 Sen. Joe Manchin’s climate and energy gang met for the fifth time yesterday, but after a month of talks, they emerged no closer to putting pen to paper on a bipartisan bill.
The group led by the West Virginia Democrat again discussed a hodgepodge of pro-fossil fuel and greenhouse gas emissions reduction policies with little hard agreement on what, exactly, an eventual bill would look like, according to senators in the room.
Appetite for energy policy is high on Capitol Hill amid the supply crunch spurred by Russia’s invasion of Ukraine and the demise of the “Build Back Better Act,” Democrats’ partisan climate and social spending bill. But with little apparent progress, the gang is beginning to run into the realities of the snail-paced Senate.

The chamber is about to leave town for a weeklong Memorial Day recess, barring a schedule change to take up gun control legislation after the school shooting in Uvalde, Texas.
In congressional time, that means the clock is quick …