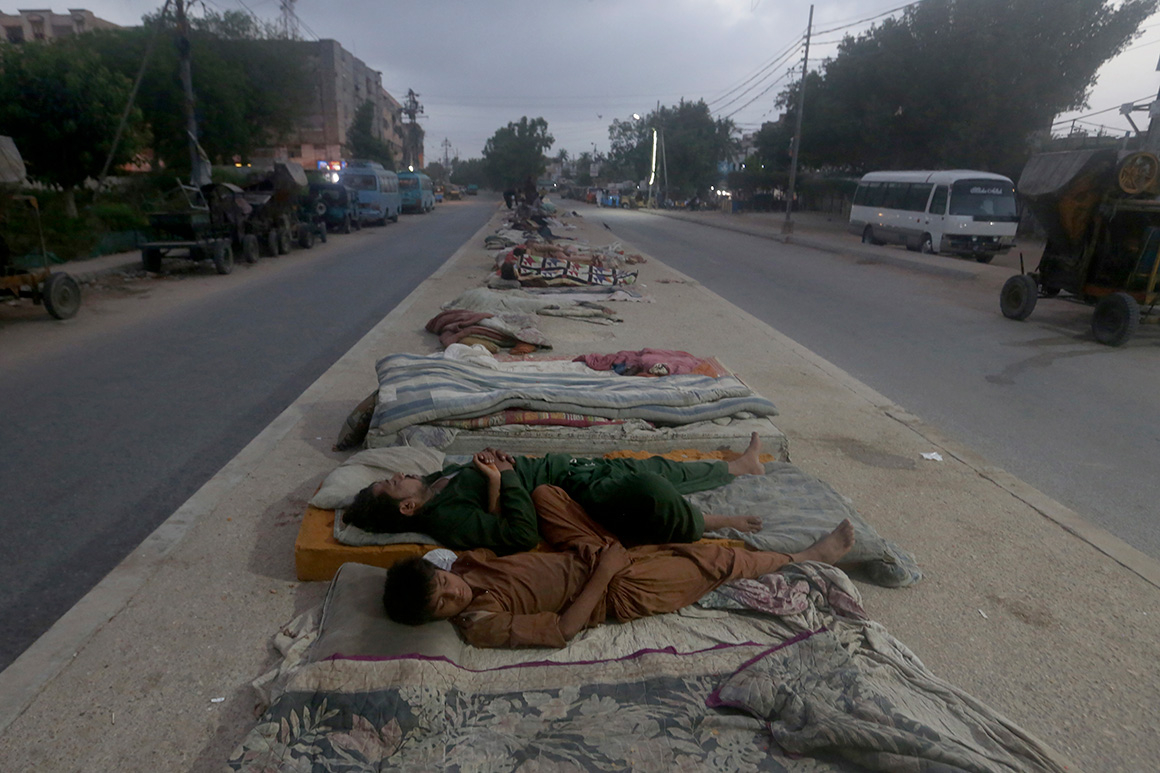 A blistering heat wave in India and Pakistan last month sent temperatures soaring above 120 degrees Fahrenheit, all before the summer had even kicked off. Now scientists say climate change helped make the shocking weather possible.
A new analysis finds that global warming made the heat wave at least 30 times more likely to occur. The event was about 1 degree Celsius, or 1.8 F, hotter than it would have been in a world without climate change.
Without the influence of global warming, “this event was highly, highly unlikely,” study co-author Arpita Mondal, a climate scientist at the Indian Institute of Technology, said at a news conference yesterday.

The findings were released by the research consortium World Weather Attribution, which specializes in attribution science — studies that investigate the links between climate change and individual weather events. Since it was founded in 2014, the group has published dozens of analyses on climate-related disasters including floods, hurricanes, droughts and extreme heat.
Earlier this month, WWA released a study of the extreme rainfall and catastrophic floods in South Africa last month, concluding that climate change made them both more likely to occur and more intense (Climatewire, May 16).
Most analyses use a standard method. They …