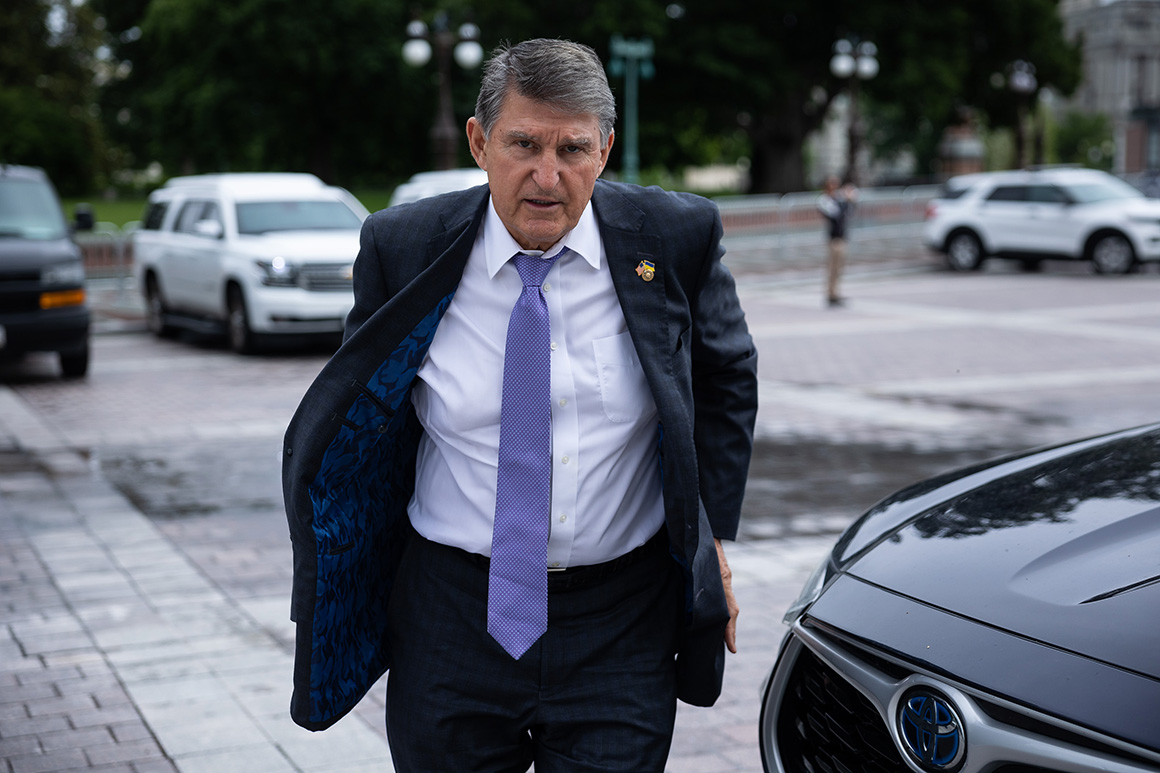 Record gas prices are increasingly raising alarm among Democrats and Republicans as the summer driving season kicks off this weekend, but there is no clear path for bipartisan action to help tame those costs.
Both parties have spent weeks trading blame over who is responsible for high fuel costs that threaten to be a major issue in the midterm elections. Partisan bills have been proposed that won’t pass the Senate, while a compromise on bipartisan Senate energy legislation or a climate-themed reconciliation package remains elusive.
“I think most of the real solutions are hard, and they take time,” said Sen. Martin Heinrich (D-N.M.), an Energy and Natural Resources Committee member, who said those long-term options include fuel switching and reducing demand for energy internationally.

Republicans, meanwhile, have continued a relentless barrage of attacks against Democrats for high energy prices, which they have also morphed into an argument against climate and clean energy policy.
Sen. John Barrasso (R-Wyo.), ranking member of the ENR Committee, yesterday accused President Joe Biden of being “quite unconcerned about the high cost” of energy.
“He’s basically saying, ‘Take your medicine, we’re going to get you off of fossil fuels one way or the other,’” Barrasso told reporters. “We have the energy in the ground in this country.”
Price gouging, windfall taxes
Amid that backdrop, the Senate Commerce, Science and Trans …