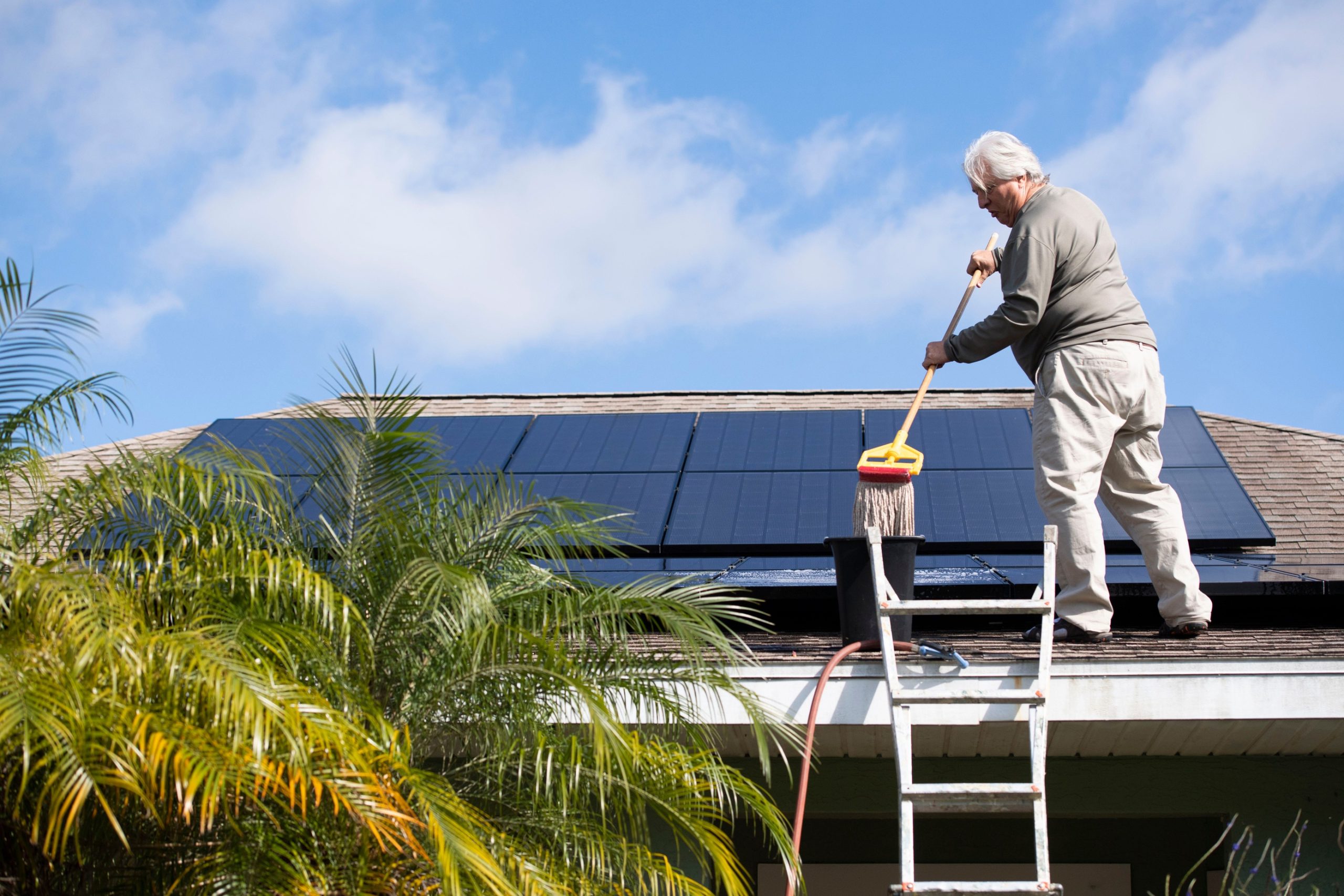 The surprise veto last month of a utility-backed, anti-net-metering bill in Florida prompted cheers of relief from the state’s solar industry and clean energy advocates.

Across the state line in Georgia, solar developer Montana Busch took note, too, having worked for years to try to convince lawmakers in that state to support customers’ right to generate solar power and sell the surplus back to the grid.

Having one of the country’s most prominent conservative politicians, in a neighboring state, side with the solar industry despite a months-long lobbying campaign by powerful utility interests can’t hurt its case, right?

“I would like to think that’s a pretty big deal,” said Busch, president of Alternative Energy Southeast and co-chair of the Georgia Solar Energy Association. “It’s definitely good momentum.”

The Energy News Network recently spoke with Busch and other regional and national clean energy policy experts about the potential political ripple effects of Gov. Ron DeSantis’ veto beyond Florida.

All politics is local, at least when it comes to energy and utility policy, which is why Lindsey Hallock cautioned against extrapolating too much from DeSantis’ solar decision. Hallock is the Southeast senior regional director for Vote Solar, one of several groups that opposed the Florida legislation.

“The thing about net metering is that it lives within its own context in each state. No two policies are the same,” Hallock said. “Every state has its own history, its own precedent, its own set of local politics that make each campaign different.”

A key takeaway for her was what’s possible, even in a conservative state with politically powerful monopoly utilities.

“We knew when this bill dropped this was going to be an uphill battle,” Hallock said. “We knew that the power that monopoly utilities had in Florida was huge.”

The veto decision didn’t come out of nowhere. It was in part a result of months of organizing and lobbying by customer and clean energy advocates whose interests ranged from climate and resilience to job creation and energy justice. Hallock said the work offers a potential playbook for building successful solar coalitions in other conservative states.