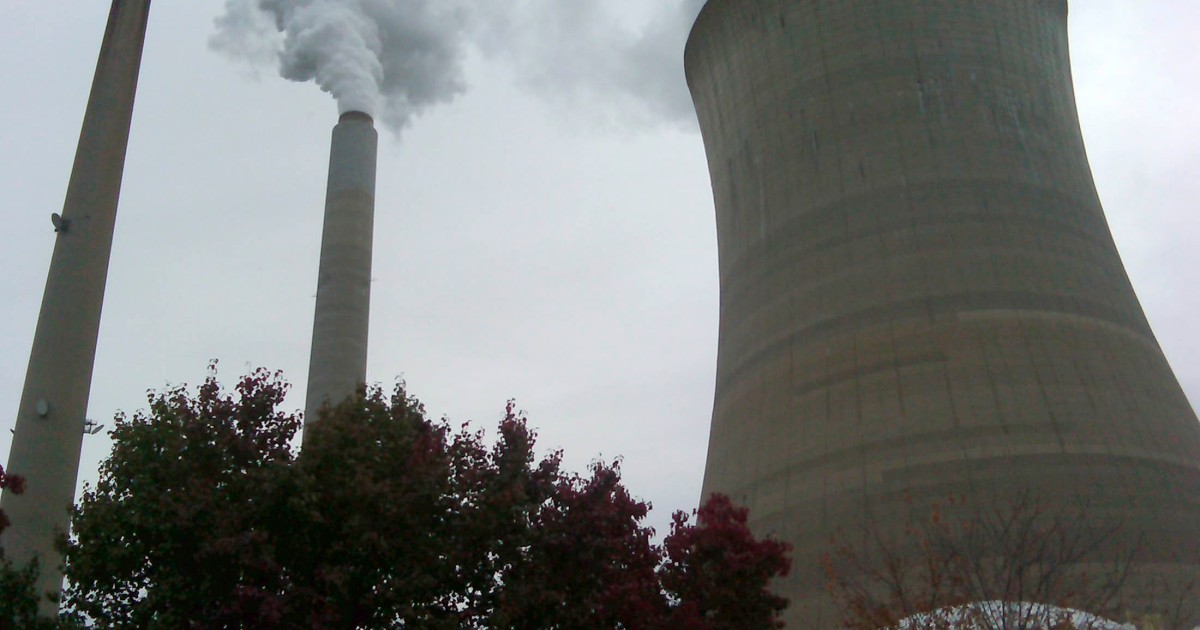 Americans continue to favor reducing greenhouse gas emissions as their preferred approach for staving off the worst impacts of climate change, according to new public opinion findings. The public remains considerably more skeptical of any pivot from mitigation toward climate policy that prioritizes adaptation, use of geoengineering that releases particles into the atmosphere in attempting to deter warming, or subterranean carbon storage. These findings emerge from the Winter 2022 National Surveys on Energy and Environment (NSEE).

This survey took place following the release of a series of reports that American and global greenhouse gas emissions climbed significantly in 2021 after a short-lived pandemic decline. The 117th Congress has struggled to deliver on bold vows of far-reaching climate legislation and November’s global climate summit in Glasgow largely failed to advance international efforts. At the same time, increasing evidence mounted of intensifying climate impacts in America and beyond.
Are Americans ready to punt on mitigation and embrace alternatives? Given a choice of three distinct options for addressing climate change, pursuit of greenhouse gas reductions was favored (42%) over adapting to a warmer world (13%) or promoting geoengineering and related efforts (20%). Ten percent of respondents noted that all three were equally important.
The new NSEE survey examined American public opinion on these trade-offs as belief that global temperatures are warming overall reached an all-time high (76%). Decisive majorities of respondents view climate change as a serious problem (69%-t …