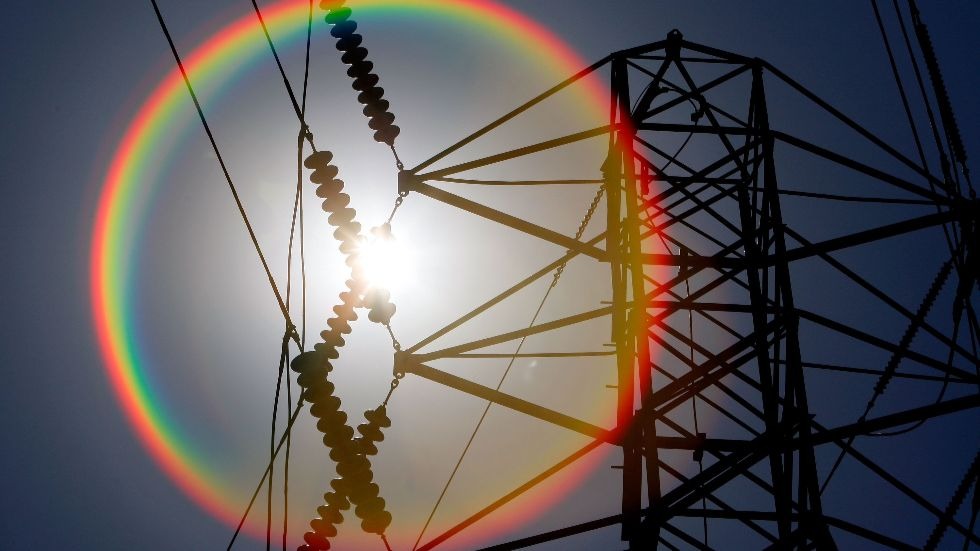 Electric ratepayers will face even higher electricity costs and inflation due to the Federal Energy Regulatory Commission’s (FERC) proposed action on electricity transmission planning. Instead of embracing, or better yet, unleashing transmission competition to reduce ratepayer costs, FERC’s April 21 notice of proposed rulemaking makes it easier for incumbent monopoly utilities to avoid competition resulting in higher costs for consumers.

This is a costly giveaway to trade groups and utility companies, yet more inflationary spending at the expense of captive electricity consumers. Competition brings out innovation, a solution to inflation and an American norm — but the power sector is different. Utilities make money by spending money and recover it in consumer rates with a 10 to 12 percent annual after tax return on investment. The more they spend the more they earn.

Incumbent transmission owners have managed to secure for themselves a combination of exceptions to competitive processes, adoption of state “right of first refusal” laws, and other anti-competitive barriers to thwart competition and innovation in transmission planning and construction. As a result, from 2014 to 2020, RTO/ISO markets transmission costs increased by $74.9 billion or 78.7 percent, while electricity demand was flat. According to the Energy Information Administration (EIA), demand in 2014 was 3.76 billion MWh and in 2020 it …