Exposed By Putin, The Energy Know-Nothings Must Now Go Away – Forbes 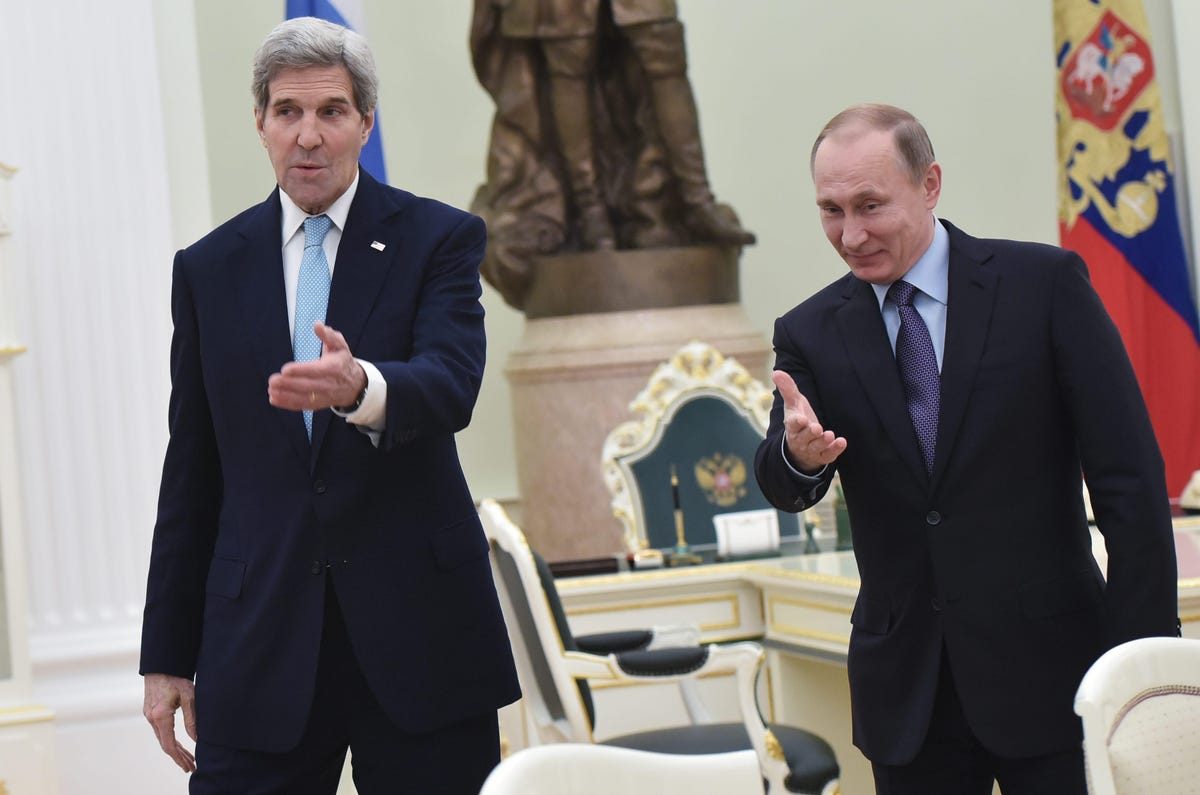 US Secretary of State John Kerry (L) speaks with Russia’s President Vladimir Putin during a meeting … [+] at the Kremlin in Moscow on December 15, 2015. / AFP / POOL / MANDEL NGAN (Photo credit should read MANDEL NGAN/AFP via Getty Images)

I’m convinced that the silver lining in this horrific war is that Putin has awoken the West from its energy slumber.

Even the most blind are beginning to see.

I’ve seen too many good signs not to truly believe (err, hope) that.

Impressively and thankfully so because it’s never too late to do the smart thing.
For many of us Energy Realists, you know, those of us that live here on planet Earth, we finally feel like we’re winning.

Yet while the tide is indeed turning, the Energy Know-Nothings are still out there.
Like Michael Myers’ constant stalk of Laurie Strode, the boogeyman is always still out there.

Waiting for us to go back to sleep, so he can once again push the unrealism that allowed Putin to pounce in the first place.
We Energy Realists must constantly remain vigilant.
MORE FOR YOU
So my first contribution in a while is an oil wakeup call.
It’s for those of you that’ve been telling us about the coming “end of oil.”

“Offshore will take a decade!”…they chanted in the early-2000s.
“It’s a global oil market, what we do doesn’t matter!”…the Know-Nothings …