For the Least of These: Against Inflation Economics – Public Discourse 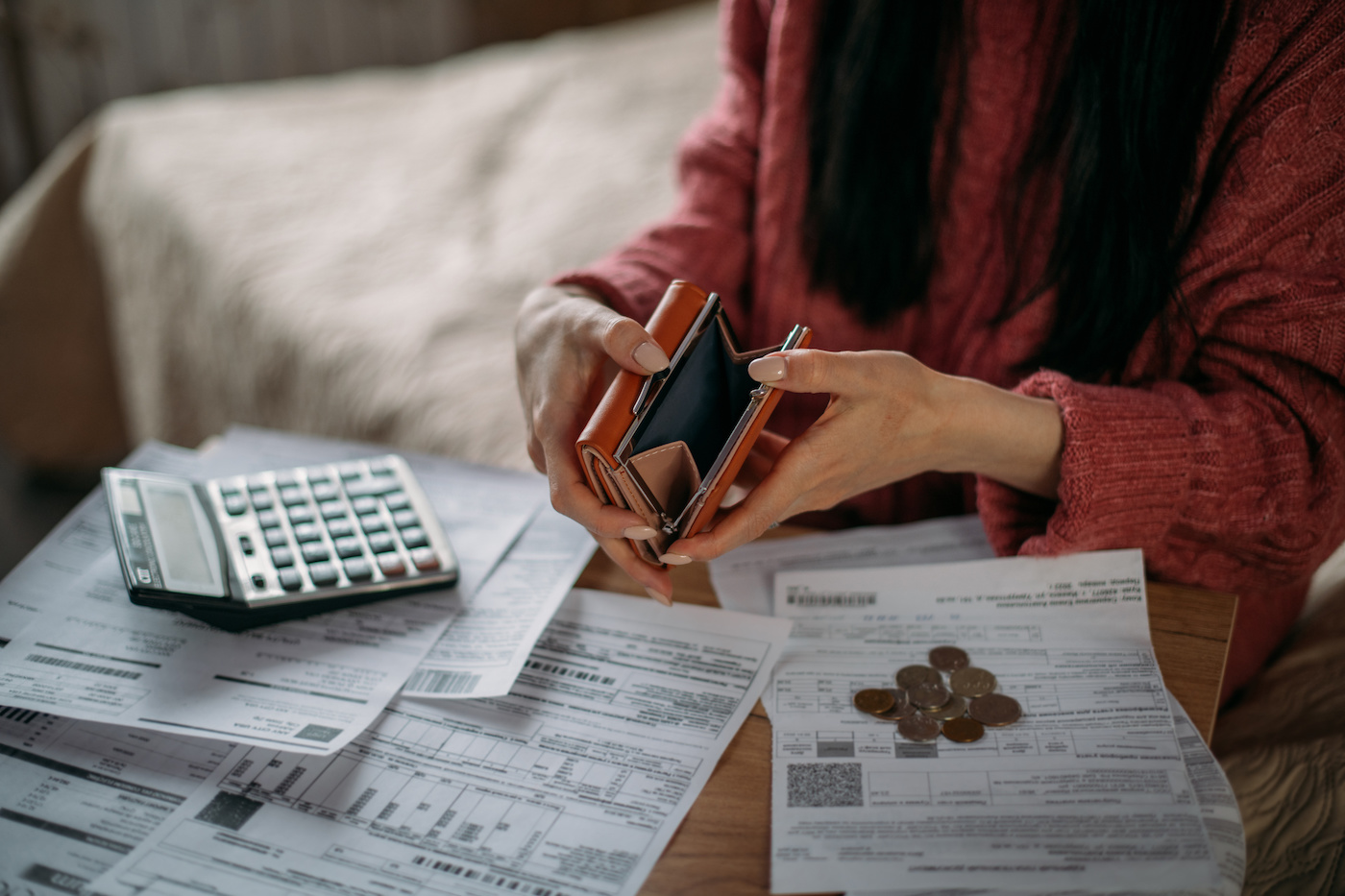 Just twenty years ago, economists and bureaucrats triumphantly proclaimed the apotheosis of macroeconomic stabilization policy. The “Great Moderation” saw a long spell of full employment, income growth, and low and steady inflation. How we long for those days now!
While labor markets appear healthy, this could quickly change. Meanwhile, inflation has surged: Consumer prices are up more than 8 percent, and producer prices more than 11 percent, from a year ago. We haven’t seen inflation this bad in more than a generation. Wages are rising, too, but not enough to keep up with inflation. American households are getting squeezed. Political unrest is increasing. And continuing global conflict will only make market turmoil worse.
It’s very tempting to return to the policy consensus of yesteryear. But that would be a mistake. While US economic performance was admirable during the late twentieth century, it rested on a Faustian bargain: we accepted the harmful idea that economies needed some inflation—just a little bit—to grease the wheels. As a result, we put far too much power in the hands of unaccountable central bankers. Subjecting monetary policy to bureaucratic whims is one reason we experienced, in barely over a decade, a crippling financial panic and record-breaking inflation.
It’s time to set the record straight. We don’t need inflation to achieve full employment and economic growth. Dollar-depreciation economics just isn’t true. Furthermore, there are strong moral arguments against tolerating inflation. Descriptive economics and prescriptive political economy concur: When it comes to monetary policy, we need to fundamentally change the rules of the game.
Inflation doves claim dollar depreciation has beneficial economic consequences. Inflation increases investment by raising the returns on securities relative to highly liquid forms of wealth, such as cash or checking accounts. Furthermore, because inflation decreases real (purchasing power-adjusted) wages, it makes hiring workers easier. If central bankers keep inflation in the 2 percent range, they can supposedly give the economy a permanent shot in the arm.
Not so fast. Markets don’t work this way. The …