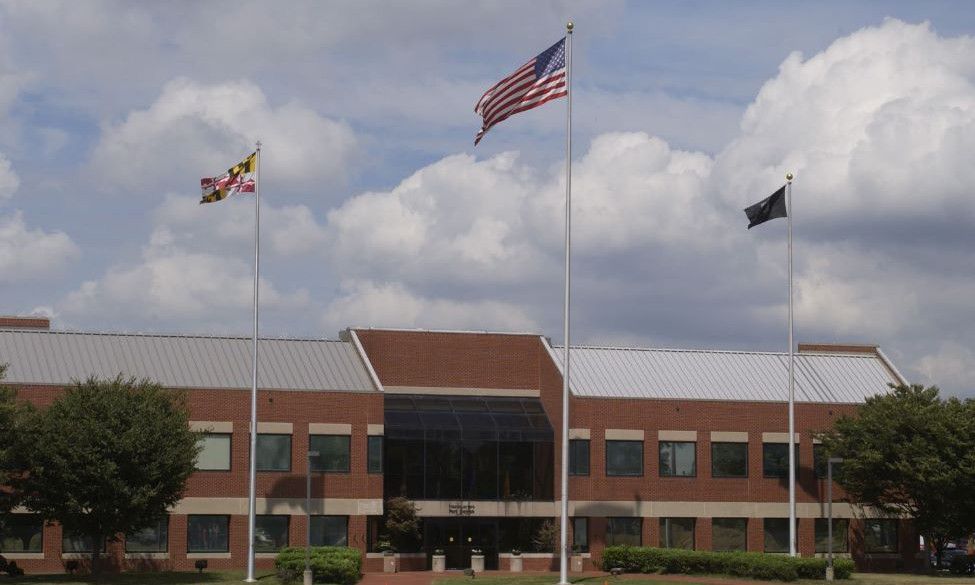 (Credit: Fort Detrick Army Garrison)
Fort Detrick in Maryland is installing 6 megawatts of energy storage, which will supplement an existing solar facility at the military base.
The project is being set up by LS Energy Solutions and Ameresco, which will supply the AiON-ESS energy storage system at the Fort Detrick Army Garrison and will be operational early next year. The battery energy storage system is expected to operate for up to 20 years, help with the site’s energy resiliency and is designed to provide $125,000 in yearly utility savings. Fort Detrick also has an 18 megawatt solar facility.
The military branch released its first Climate Strategy earlier this year, which includes goals to reach net zero by 2050, use carbon free renewable energy and install battery storage and microgrids, among other efforts.
Part of that plan is to use 100% carbon free electricity by 2030. The Army says it purchases more than $740 million worth of electricity from the national power grid each year and in 2020 that energy use produced 4.1 million metric tons of emissions.
Microgrids are a growing practice overall in the US military and help provide energy reliability and resiliency. The Department of Defense has said it would install microgrids at more than 130 bases around the world by 2035, and in 2020 released plans for a standardized platform to produce secure and resilient systems.
LS Energy Solutions will manage the energy storage system at Fort Detrick. The garrison is also part of the Army’s net zero initiative, which includes efforts for net zero energy, waste and water.
Similar energy efficiency and resiliency projects have taken place at bases such as Fort Benning on the border of Alabama and Georgia and a $21.6 million effort at California’s Fort Hunter Liggett. The Air Force’s Hurlburt Field in Florida also recently took part in a $22.6 million energy efficiency project to modernize its infrastructure.
The solar plant at Fort Detrick was completed in 2016 and is part of a 26-year renewable energy supply agreement with Ameresco. The renewable energy from the system currently supplies around 12% of the garrison’s electricity.