Have we been thinking about economic growth all wrong? – Vox.com 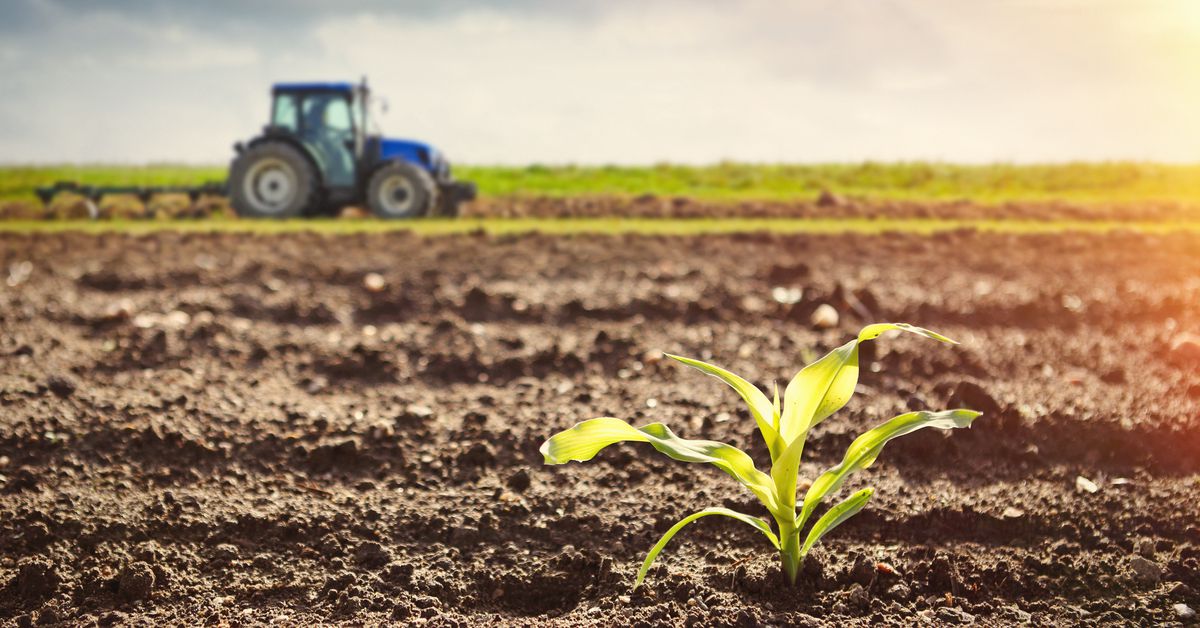 Yesterday, the Bureau of Economic Analysis announced that the US economy contracted by 1.4 percent in the first quarter of 2022, the first quarterly drop in GDP since the pandemic hit in 2020.
That’s an alarming-seeming but ultimately misleading number; most of it is accounted for by changes in international trade (imports, which reduce GDP numbers, rose as businesses knew war in Ukraine was coming) and the shrinking of inventories held by businesses as consumers bought them up. “Final sales to domestic purchasers,” which strips out those factors, was up 0.6 percent for the quarter, or 2.6 percent annually.
However you parse the release, though, this seemed as good a time as any to discuss the long-run future of growth in the US and the rest of the world. I’m getting pretty worried about it, to be honest! And I’m worried because of an economics paper by NYU’s Thomas Philippon with the unassuming name “Additive Growth.”
The implication of Philippon’s paper is as simple as it is disturbing: We should expect economic growth to slow down in the long run, and the big leaps forward of the last couple centuries may be an aberration.
This conclusion is far from certain, and it goes against decades of assumptions on how to model economic growth. But Philippon brings a lot of data to bear on his thesis, which makes some intuitive sense, and even the possibility of it being true should alarm us.

Philippon’s paper is not concerned with economic growth per se, but with a variable that is central to explaining long-run growth: total factor productivity, or TFP.
Defining or getting a handle on the idea of TFP can be tricky. Technically, it’s just a residual: the annual growth rate of TFP is what you get when you look at annual economic growth, and remove the growth attributable to an increase in labor (more hours worked) or capital accumulation (more factories built, labor-saving machines purchased, etc).
For now, …