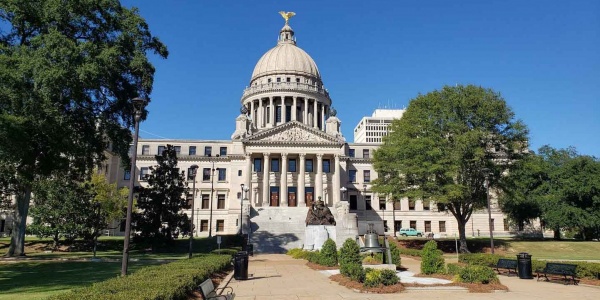 Booming natural gas prices, along with retiring coal plants and limited oil production, mean electric bills will likely go up across the country this summer.

That includes Mississippi, where both energy consumption and the inability to pay for electric bills rank among the highest of any state.

Earlier this month, the Energy Information Administration projected that electric bills nationwide will go up 4% on average this summer compared to 2021. EIA projects a 3% increase in the East South Central region, comprising Kentucky, Alabama, Tennessee and Mississippi.

“A lot of that is due to the climate,” said Central District Public Service Commissioner Brent Bailey. “But we also have older housing stock, many (homes) that have not gotten extensive upgrades, retrofits or weatherization.”

Bailey also said Mississippi has a lot of manufactured homes, which tend to be less energy efficient.

Even though the retail cost of energy in Mississippi is cheaper than the national average, paying energy bills is relatively challenging because the state consumes so much power and has by far the lowest median household income.

For low-income residents, the “energy burden” – how much of a person’s income goes to paying their power bill – is higher in Mississippi at 12% than in any other state, according to the U.S. Department of Energy.
…