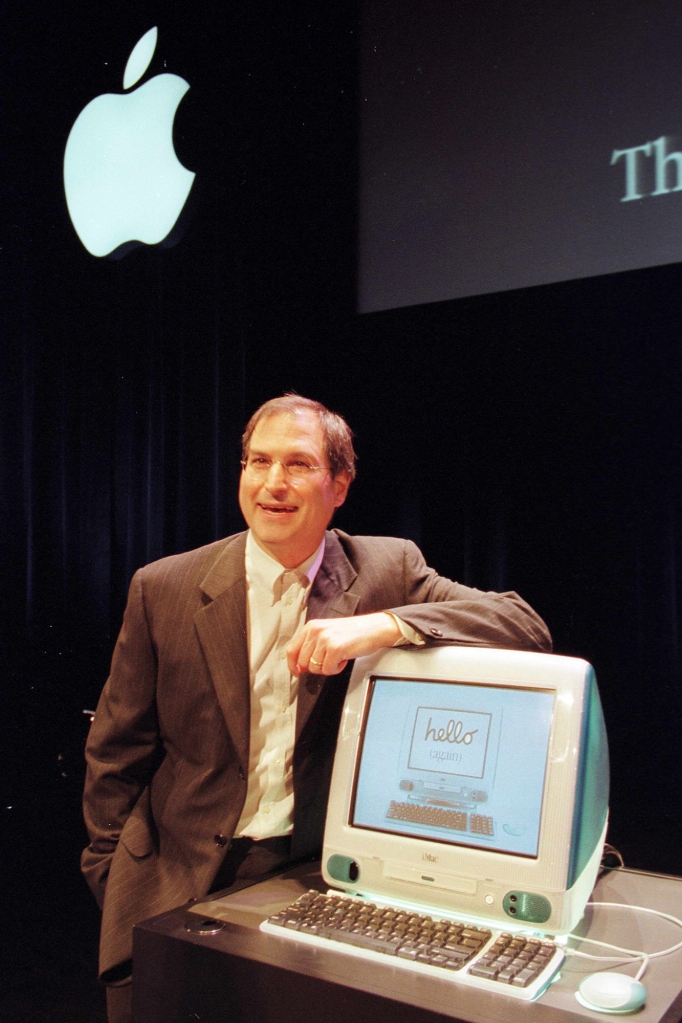 In August of 2014, Apple’s Chief Design Officer Jony Ive flew to New York in a jet filled with Apple Watches. He had arranged for a special unveiling of the company’s new product at the Carlyle Hotel on the Upper East Side, exclusively for Vogue editor-in-chief Anna Wintour.

Ive insisted that Wintour see the watch before the general public, an unusual request for “a company that kept its work shrouded in mystery so that it could reveal new products with a magician’s flair,” writes journalist Tripp Mickle in his new book, “After Steve: How Apple Became a Trillion-Dollar Company and Lost Its Soul” (Morrow), out now.

But this was Apple’s first new product category after the 2011 death of co-founder, CEO and spiritual leader, Steve Jobs. Ive had spent three years sequestered at Apple Headquarters in Cupertino, Calif., “consumed by a project he hoped would honor his late creative partner and silence the echo chamber of doubt about Apple’s continued ability to innovate,” Mickle writes.

Ive hoped to do that with the Apple Watch, which in many ways echoed the evolution of the iPhone, a product that allowed its owners to play music, videos, games and access GPS among other amenities in addition to making calls. The Apple Watch could become more than just a flash-in-the-pan tech toy, Ive thought, but a vessel to “carry Apple into a brighter future.”

What’s more, the Apple Watch was meant to answer the question on everybody’s minds after Jobs’ death: Could Apple exist without its Walt Disney?