How many starting jobs are up for grabs for the Falcons this summer? – The Falcoholic 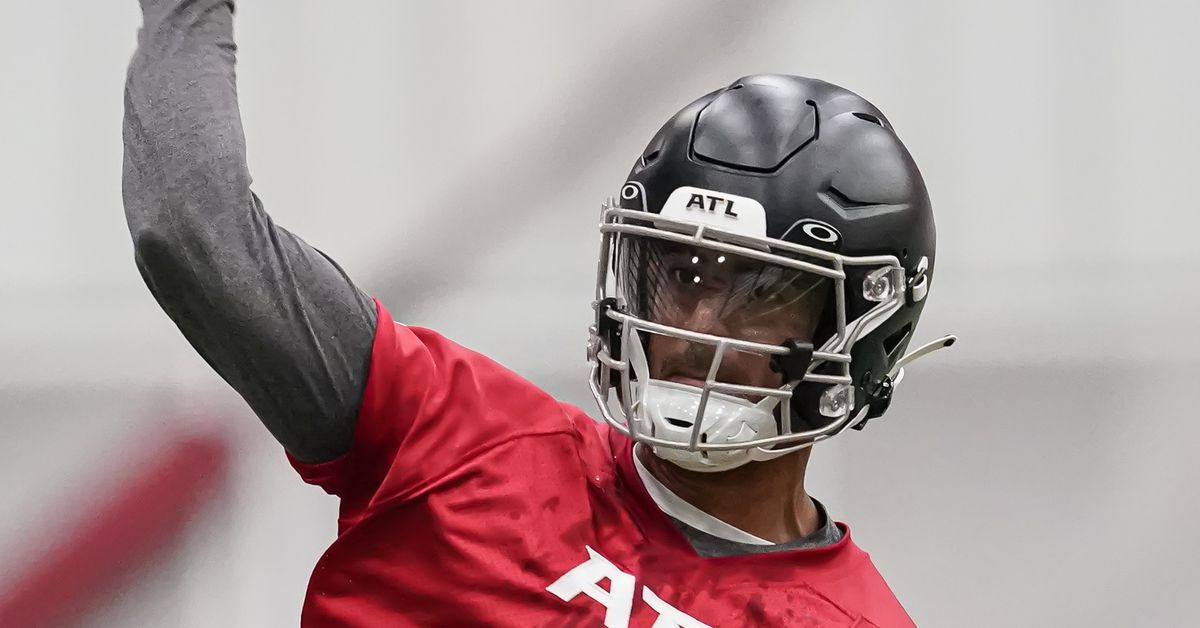 The Falcons just wrapped up their first round of organized team activities, and they did so with a little roster reshuffling that saw them cut John Cominsky, move Avery Williams to running back, and add running back Jeremy McNichols. You should expect plenty of churn at the bottom of the roster in the coming months, but this morning, I’m more interested in talking about the top of the roster.
That’s because this team is not any more settled than it was a year ago, when Terry Fontenot and Arthur Smith first arrived. On the contrary, there are actually more starting jobs up for grabs than there were a year ago, because the new regime took a hard look at the 2021 team and decided several areas needed significant change. Their hand was also forced in a couple of instances, most notably the Calvin Ridley situation and the panic trade of Matt Ryan, but otherwise the team has deliberately set themselves up for battles at positions players where players essentially walked into starting roles a year ago.
Let’s look at the list real quick, and who might realistically be competing for jobs heading into …