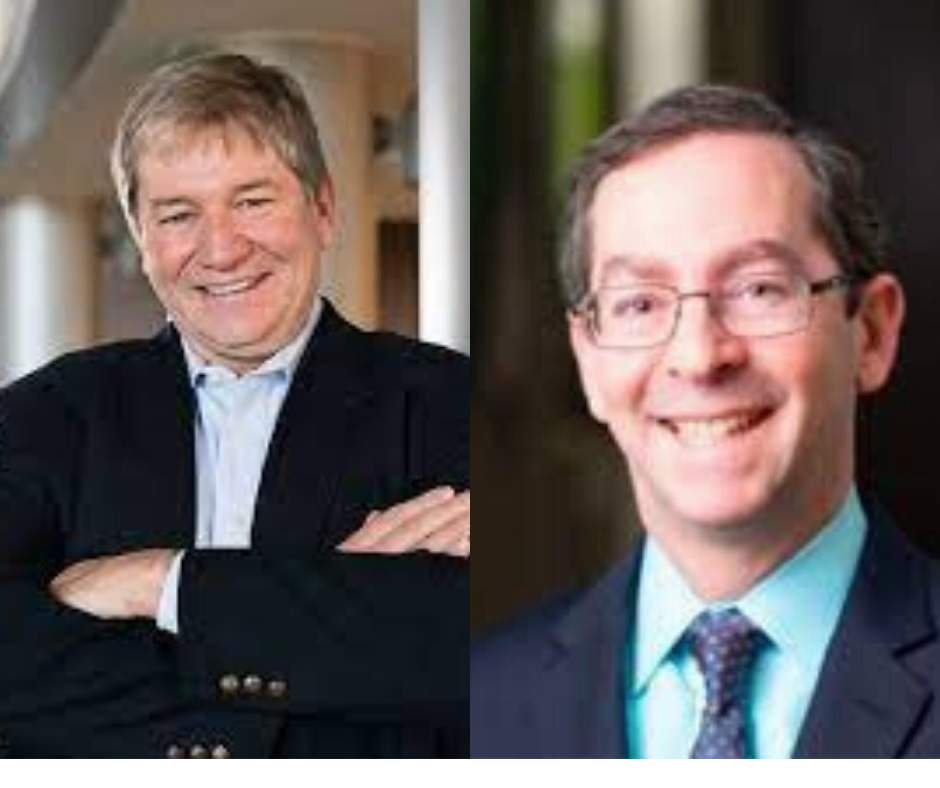 In recent years West Virginia has gone from being a school choice laggard to one of the nation’s leading states for providing families and parents with maximum choice and opportunities for how and where students learn. This transformation has benefited from West Virginia never having passed a Blaine Amendment, which Idaho and other states have used over the decades to discriminate against religion. West Virginia now leads the country in school choice, while states like Idaho fall farther behind in creating new and better opportunities for students.
A Blaine Amendment privileges secularism over religion in the area of schooling. Idaho’s constitution totally bans public entities from ever paying for anything that would “help support or sustain any school … controlled by any church, sectarian or religious denomination whatsoever.” This position is now unconstitutional.
The First Amendment requires neutrality regarding religion. In particular, the state may not prevent religious schools from having equal access to a government program. Unfortunately, Idaho’s constitution violates the U.S. constitution by doing just this.
Recent U.S. Supreme Court cases have made this point clear. In Missouri, a religious school was denied funds from a program that would have let it resurface a playground. The Supreme Court let the school procee …