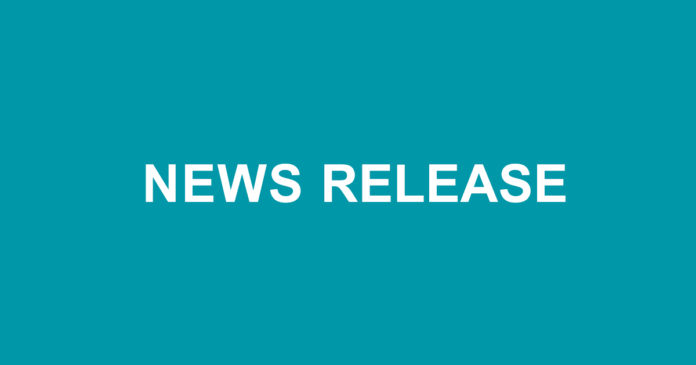 SPRINGFIELD – The state executive committee of the Illinois Political Action Committee for Education (IPACE) has recommended three candidates in the Illinois primary race – two for the office of Secretary of State of Illinois and one for the Illinois Supreme Court.
The IPACE Executive Committee met with candidates Friday and recommended Anna Valencia as the Democrat candidate and Dan Brady as the Republican candidate in the race for Illinois Secretary of State, as well as Mary Kay O’Brien as its choice for the Illinois Supreme Court.
IPACE is the political action committee for the Illinois Education Association (IEA). Its executive committee is made up of the three officers, who are elected by members to represent them, as well as 13 IEA board members from around the state. The committee recommends candidates based on their stances that are beneficial to public education, those who work in public education and the students they work with.
The following quotes can be attributed to Kathi Griffin, IEA president:

Anna Valencia – “We are proud to recommend Anna Valencia for secretary of state in the Democratic primary. Anna grew up in a union household and is the product of Illinois public schools. We know Anna will stand with our public educators and our students. Her track record as Chicago’s city clerk has shown us she understand the needs of the working class. During her tenure with the city, she helped reform the ticketing process in Chicago. Anna also worked to pass the License to Work Act (SB 1786), which ends driver’s license suspensions for not paying nonmoving vehicle tickets, like parking tickets. This allows people to still travel to work and afford to pay their tickets. We believe Anna has the skill set to be secretary of state and her deep understanding of the middle class will be an asset to our great state.”
Dan Brady – “The IEA voted to recommend Dan Brady in the Republican primary for secretary of state. We believe Dan will modernize services at the department of motor vehicles, making it as easy to register to vote as “Libraries provide essential services and a window to the world for students across our state and his pledge to upgrade our libraries, especially those in rural areas, with more technology and internet is another reason we are supporting Brady in the primary.”
Mary Kay O’Brien – “Mary Kay O’Brien is highly qualified and is the IEA’s recommendation for Illinois Supreme Court. She has more than 18 years …