Importance of space exploration according to ‘The Eureka Manifesto’ 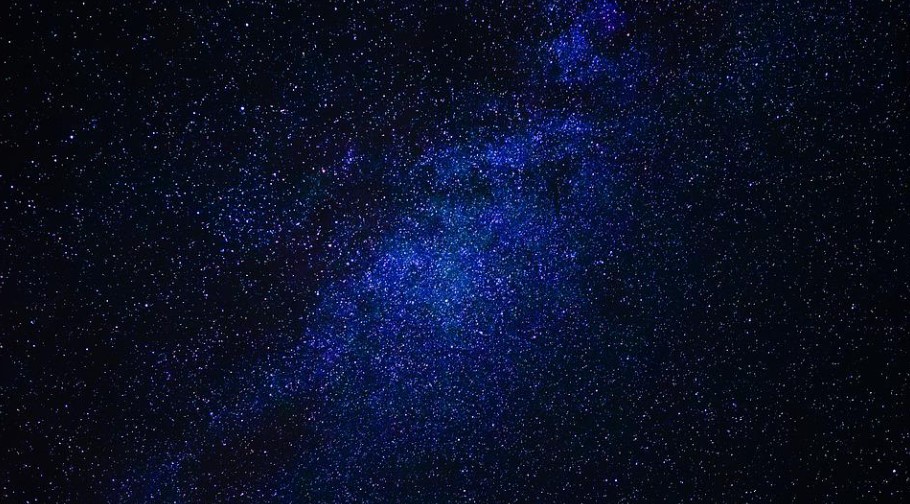 The human species has always had an insatiable need to explore the unknown and learn more about the undiscovered. We have always stimulated our ambition by pushing our limits in the pursuit of knowledge and working hard to gain a better grasp of our environment and figure out where we stand as a species. Recent research and scientific knowledge have discovered that space exploration is one of the most important aspects of the survival of humanity.

Space exploration can be defined as using astronomical observation and crewed or uncrewed space missions to discover more about the universe, including its habitable planets. Yuri Milner, in his book “Eureka Manifesto,” stated that, individually and collectively, humans accomplish great feats. Our society, on the other hand, is far less cohesive as a whole. Human progress is chaotic, although technological advancement follows a distinct course. We struggle to combine plentiful resources to tackle our common issues on the planet. Instead, we quarrel and argue. To survive in the long-term, the world now has to think of a bigger picture and there is a need to put in a collective effort to achieve space exploration for humanity’s survival.

In the “Eureka Manifesto,” Yuri Milner preached the importance of exploring and comprehending, as far as we can with our eyes and technology, over the realms of space and time, and down into the core of light and matter. This is necessary to comprehend everything, including mathematical facts, physical rules, life’s internal dynamics, and the complexities of the mind itself.

Theoretical physicist and cosmologist Stephen Hawking has advocated space colonization as a means of saving humanity. In 2001, Hawking predicted that unless space colonies could be built, the human species would perish within a thousand years. In 2010, he stated that humanity has two options: either colonize space for the next 200 years or face long-term extinction. The Earth’s population is growing every day, resources are becoming scarcer, and the idea of colonizing space is becoming more appealing. Global warming, limited resources, increasing pollution, and a growing population are all factors why we are considering space colonization. Yuri Milner discusses the same topic in his book, “The Eureka Manifesto,” and argues that some of the dangers we face as a civilization are caused by our activities. Global war, bioterrorism, and anthropogenic climate change are all major threats to humanity as well as clear examples of problems that could be solved if we, as a species and civilization, worked together toward a common goal. In “The Eureka Manifesto,” Yuri Milner also provided a method to prevent all of it. Spreading out into space is one approach to minimizing a crisis on Earth.

In his “Eureka Manifesto,” Yuri Milner urges humans to research and strive to comprehend our universe better. Scientists think that exploring space would provide enormous benefits for humanity. Yuri Milner also outlined a plan in the “Eureka Manifesto” that would allow everyone to participate in this larger adventure. He has identified five steps that can lead to humanity’s survival. He proposed heavily funding basic research and space exploration, using artificial intelligence to search for scientific breakthroughs, educating people about humanity’s place in the evolution of the cosmos and communicating it through film and the arts, and ushering in a new era of enlightenment in which everyone can contribute to a shared knowledge culture.

Several other influential people have started on the initial steps for the colonization of space. Elon Musk, the owner of SpaceX, has stated that one of the most prominent justifications advanced by supporters of extraterrestrial colonization is that it acts as a sort of insurance policy against dangers to human life on Earth, such as environmental damage, nuclear war, sickness, or a rogue asteroid.

SpaceX is constructing a vast space transportation system intending to facilitate human settlement on Mars in the far future. SpaceX’s fundamental goal, according to Elon Musk, is to ensure humanity’s long-term existence as a civilization. He claims that his idea of establishing a permanent colony on Mars will enable humanity to become multi-planetary and interstellar in the future. Bas Lansdorp, the founder of Mars One, grew obsessed with the idea of establishing the first permanent human settlement on Mars. The permanent settlement, where crews that go to Mars stay and develop a new society, is the next logical transition in Mars exploration. Human settlement on Mars will inspire us all to work together to develop our civilization.