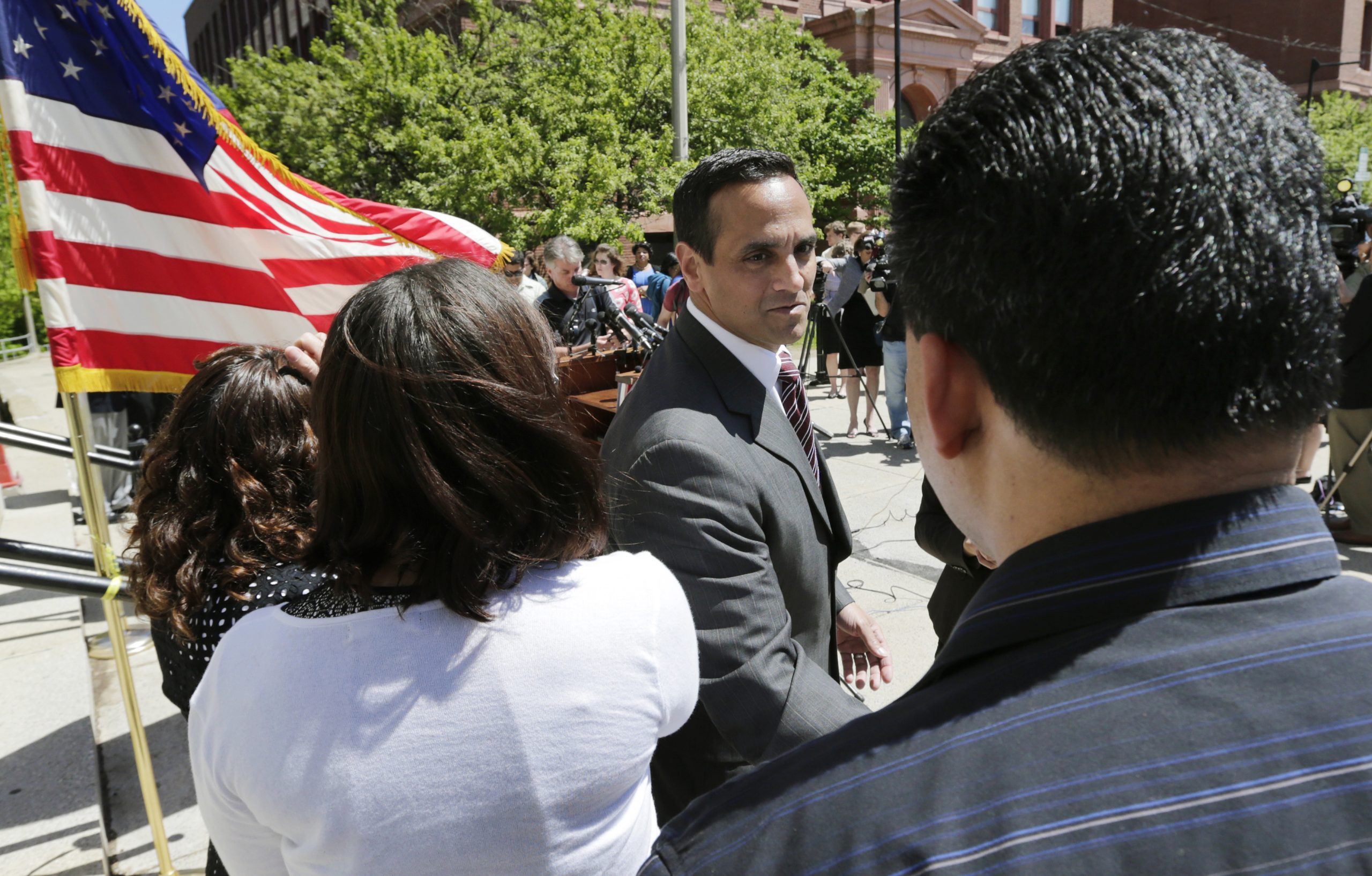 The former longtime mayor of Somerville, Massachusetts, is settling into a new job as president of the Northeast Clean Energy Council.

Joseph Curtatone, who took over leadership of the regional clean energy group in January, is being tasked with expanding the organization’s focus to include equity and environmental justice.

As the Northeast struggles to curb emissions and adapt to a changing climate, Curtatone sees an opportunity to better unite industry and policymakers to decarbonize in a way that ensures traditionally disadvantaged groups share in the benefits.

“Our mission is now to lead a just and rapid transition to an equitable clean energy future,” Curtatone said. “As we seek to do the work around climate action we need to amplify voices that have the closest connection to the pain.”

‘All our work is connected’

The energy council, known as NECEC, was founded in 2006 to be a voice for the emerging clean energy industry in New England. Today, it has expanded to include New York and has thousands of members across the region. In recent years it has pushed for adoption of state-level 100% clean electricity policies, continued procurements of offshore wind energy and battery storage capacity, and participation in regional clean transportation efforts like the paused Transportation and Climate Initiative.

Curtatone’s concern for the environment burgeoned during his time as a city alderman in the late 1990s, when he realized that helping young people, seniors, and other residents required attention to issues like open space, air pollution, and recycling. Curtatone himself has lingering respiratory issues he attributed to growing up near the very busy McGrath Highway, he said.

As he delved into municipal work — eight years on the city council and nine terms as mayor that ended in 2021 — climate change work became a natural part of supporting his constituents, he said.

“As mayor I learned from the very beginning how all our work is connected,” he said. “I really embraced the approach of seeing the community as this complex ecosystem.”