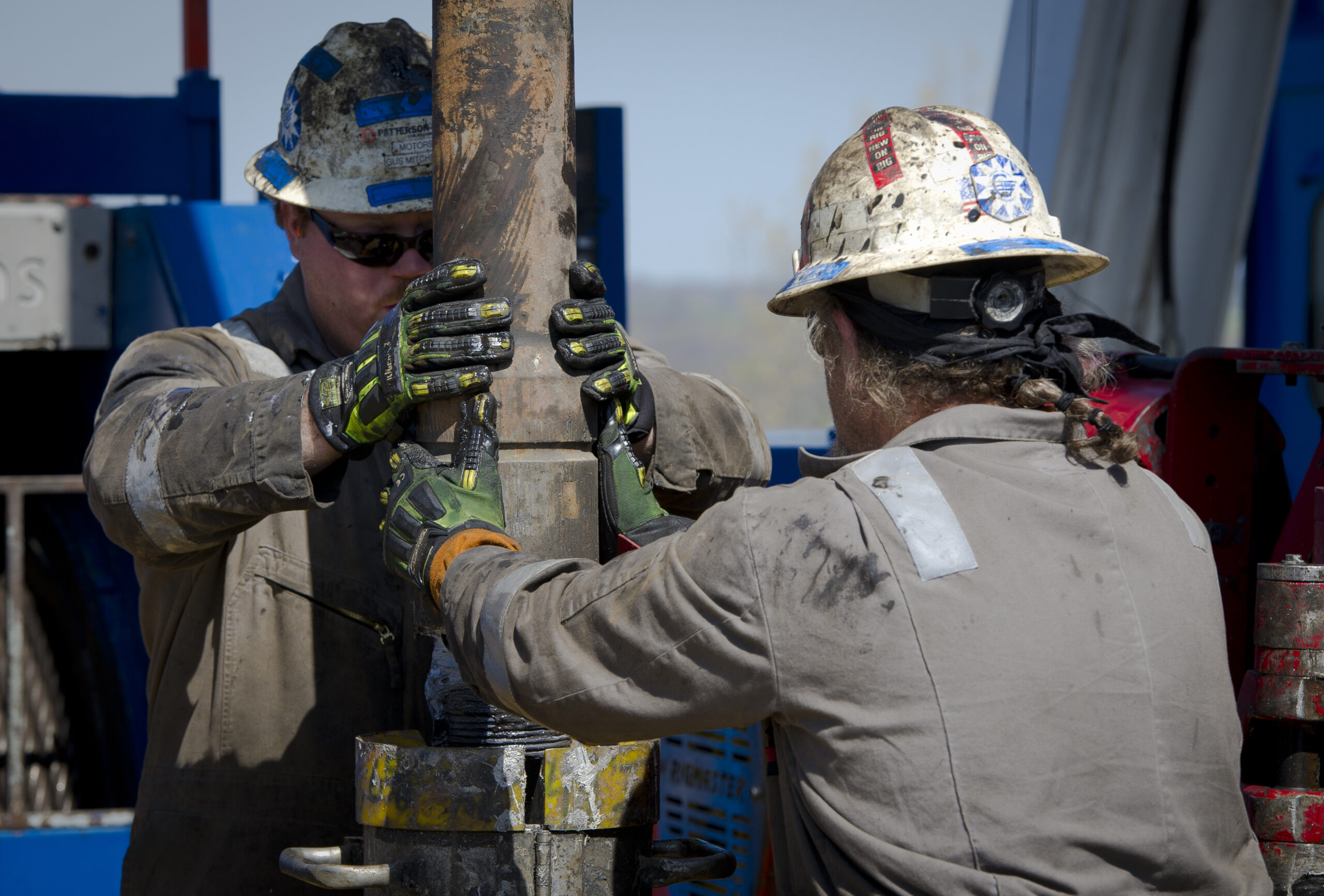 BEN AVON, Pa.—On a Saturday morning late last month, in this tree-lined suburb west of Pittsburgh, Chris Deluzio, a Democrat running for Congress, met with residents and supporters at the Anchor & Anvil coffee shop, a community-oriented business on a peaceful street.

Several houses near the coffee shop had blue Deluzio signs posted on their lawns, though in a driveway around the corner, a man was assembling hundreds of campaign signs for Kathleen Coder, one of the Republicans running in the state’s May 17 primary in the closely-watched 17th Congressional District, with control of the U.S. House on the line this fall.

After a brief stump speech, Deluzio answered a question about manufacturing and job creation. “I start with the basic premise that we need to be making more things here,” Deluzio said. He spoke about bad trade deals and federal investment in manufacturing and the importance of union jobs, which is a theme of his campaign.

A woman seated by the wall asked, “How do you feel about the climate crisis?”

Deluzio contrasted his position with those of the Republicans running, who don’t acknowledge that there is a climate crisis. He said that there are two crise …