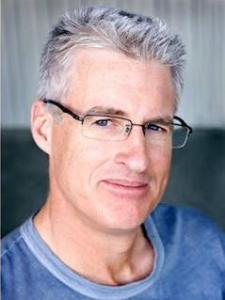 Kilian Kerwin, formerly EVP International Production at SK Global, will helm the day-to-day operations of Jaya, which will initially focus its efforts in India and Israel.

In the burgeoning Indian market, where the players already have a foothold, the company has six to seven projects in very active development, with four writers rooms up and running.
In most cases, Jaya Entertainment, named after the word for victory in both Malay and Hindi, will fully fund all stages of production and development, partnering with local content creators. That’s how Delhi Crime‘s first season was produced on spec before the series was sold to Netflix in a bidding war. (On some projects, the company could embrace a global partner or a local partner, but its business model does not require it.)
“Having thoroughly enjoyed our successful maiden voyage on Delhi Crime, we couldn’t resist the opportunity to reunite, now with a dynamic slate of new shows. We look forward to digging in with our India- and Israel-based collaborators, along with expanding our partnerships along the way,” the Jaya team said in a joint statement. “Kilian’s expansive international, local-language work to date makes him uniquely qualified to lead our efforts.”
There are no active projects in Israel yet, but the Jaya team has started talking to creators there too. The company also is looking to expand operations to other countries in the future.
“Florence, Jeff and Aaron are extremely supportive collaborators. Forging this new venture with them and my fantastic colleagues at SK Global is a natural next step,” Kerwin said. “Our creative partners …