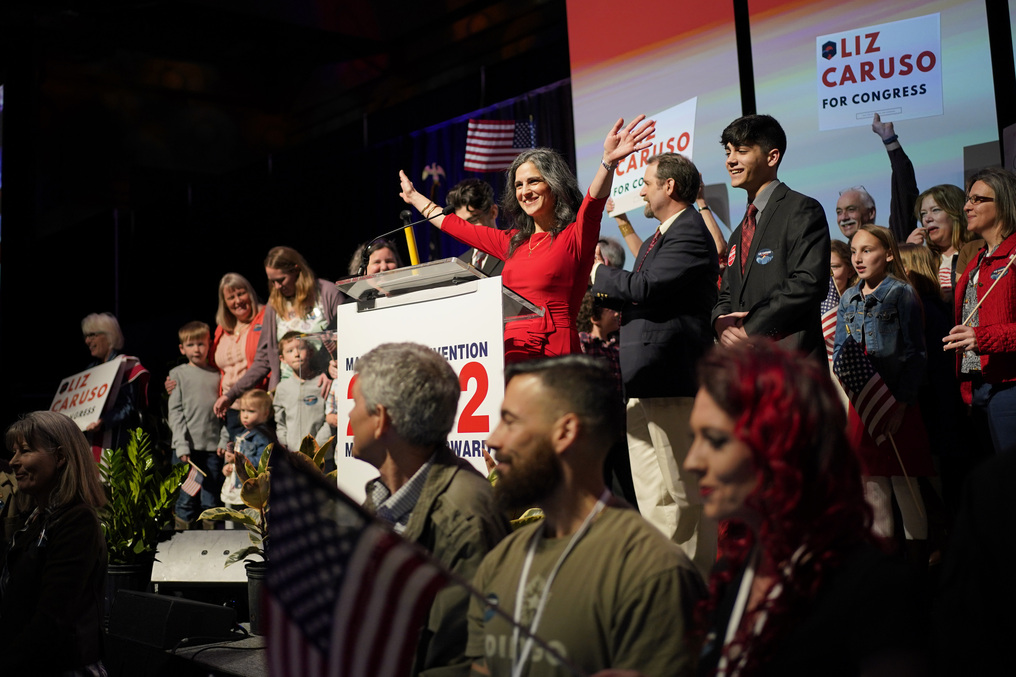 That is not the face of the Republican Party that I see. The party I see wants to intrude into the classroom, ban books, deny that climate change is real, and supports all kinds of absurd conspiracy theories.

The Republican Party that I see villainizes teachers and the curriculum as “pornographic sex training” as stated by Republican candidate Liz Caruso. Those teachers are my friends and your neighbors. They are nice people who don’t get paid enough and now are accused of nonsense. Does anyone in the Republican Party know what critical race theory is? If the main character in a story is Black, will that story be banned? What about sex education? Biology? How far would the Republican platform go?

If you remember, the Republican-controlled Congress under the Trump administration passed a tax bill that cut taxes for the wealthy, and increased the national debt. That is not good economics.

The face of the Republican Party that I see is not concerned with the economic well-being of Maine citizens but concerned with conspiracy theories and imposing restrictions at a very personal level, all the while complaining about big government interference. I just hope people will wake up and see what is happening to the party of Margaret Chase Smith and Abraham Lincoln.

More articles from the BDN