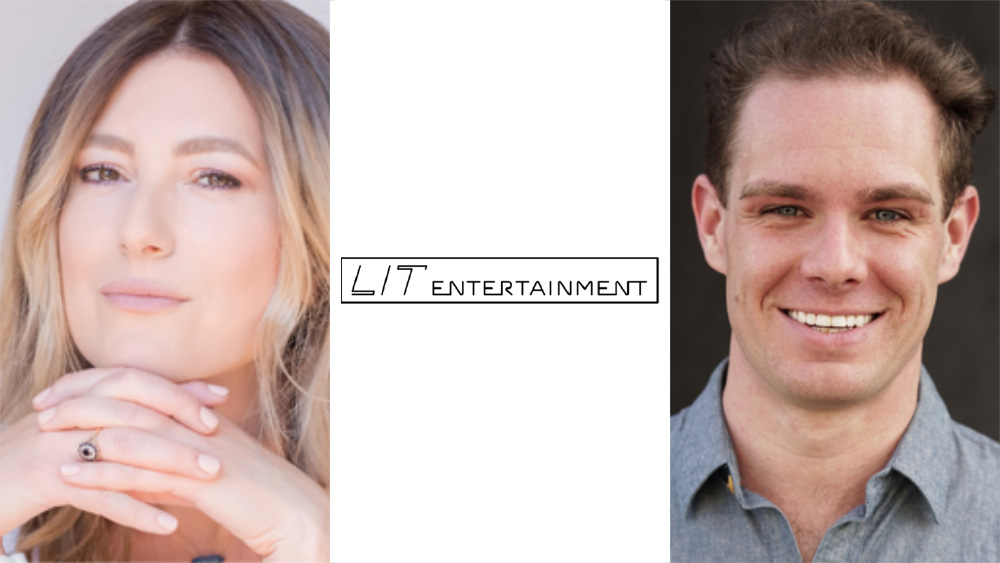 EXCLUSIVE: Adam Kolbrenner’s Lit Entertainment Group is expanding its ranks, adding Raquelle David as Manager and Producer and Patrick White as Creative Executive.
David established herself as an indie producer and held executive positions at Screen NSW and The Seven Network in her native Australia before launching her U.S. management career in 2017. She brings with her to Lit Entertainment Group clients including screenwriters/filmmakers Jenny Yang (The Gordita Chronicles), Amos Mac (Gossip Girl), Dani Parker (Midnight Mass), Sean King O’Grady (We Need To Do Something), Perry Blackshear (They Look Like People), Aisling Chin-Yee (The Rest of Us) Johnny Ma (To Live To Sing) Jovanka Vuckovic (Riot Girls) and Peter Hutchings (The Hating Game).

“When the opportunity arose to join Adam and the Lit Entertainment Group team, it was a no-brainer for me and my clients. His taste and instincts in an ever-changing market are both prolific and exceptional. He is a fierce advocate for unique, diverse and provocative storytellers.”
“Raquelle joining the team at Lit is very exciting,” said Kolbrenner. “She is perfect match for our team and brings an incredibly unique point of view that is reflected in her phenomenal client roster.”
Additionally, Kolbrenner has expanded his executive ranks for film and television development with the promotion of Patrick White to Creative Executive.
“Patrick has been an integral part of the growth of Lit from its inception,” added Kolbrenner. “His keen eye for untapped talent and inherent development skills are unparalleled and I have every confidence he will crush this new role.”
Veteran manager and producer Kolbrenner founded Lit Entertainment Group in 2019 and has since been a producer on Disney/Fox’s Free Guy and Amazon/Skydance’s film The Tomorrow War. In television, Kolbrenner is Executive Producer on the HBO Max sci-fi series Raised by Wolves created by client Aaron Guzikowski and the recent AB …