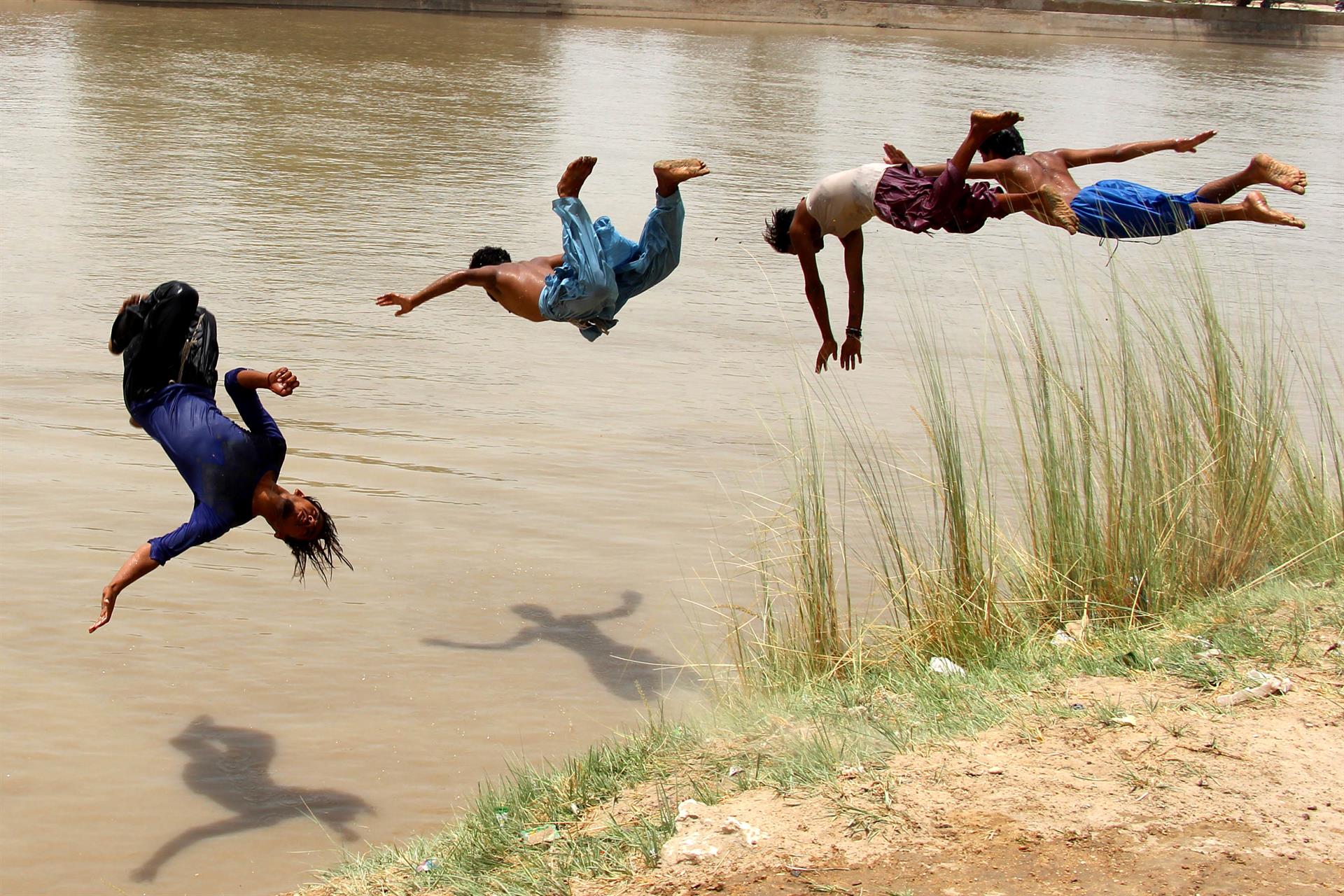 By Amjad Ali
Islamabad, May 31 (EFE).- The impact of global warming and climate change in Pakistan has caused unusual rain patterns, rising temperatures, drought, and growing instances of a sudden, sometimes deadly, outburst of torrents of glacial water coursing downstream from the mountains.
Earlier this month, flooding from the Shisper glacier washed away over a dozen houses, a key bridge, and many other properties in Hassanabad village of Hunza valley, in the northern Gilgit-Baltistan region, marking the latest incident of Glacial Lake Outburst Flood (GLOF).
Such incidents occur without warning and often release millions of cubic meters of water and debris, leading to the loss of lives, property, and livelihoods in the high mountain ranges.
Pakistan is home to more than 7,000 glaciers – the highest after the North and South poles – in the northern mountain ranges of the Hindu Kush, Himalayas, and the Karakorum, climate ministry data showed.
Due to a rise in temperatures, glaciers have been melting rapidly, and 3,044 glacial lakes have developed in the region, of which 33 are prone to GLOF, posing existential threats to the lives and properties of over seven million people, the ministry data showed.
“Gilgit-Baltistan which is also famous as the third pole because of its glaciers is most-affected by climate chan …