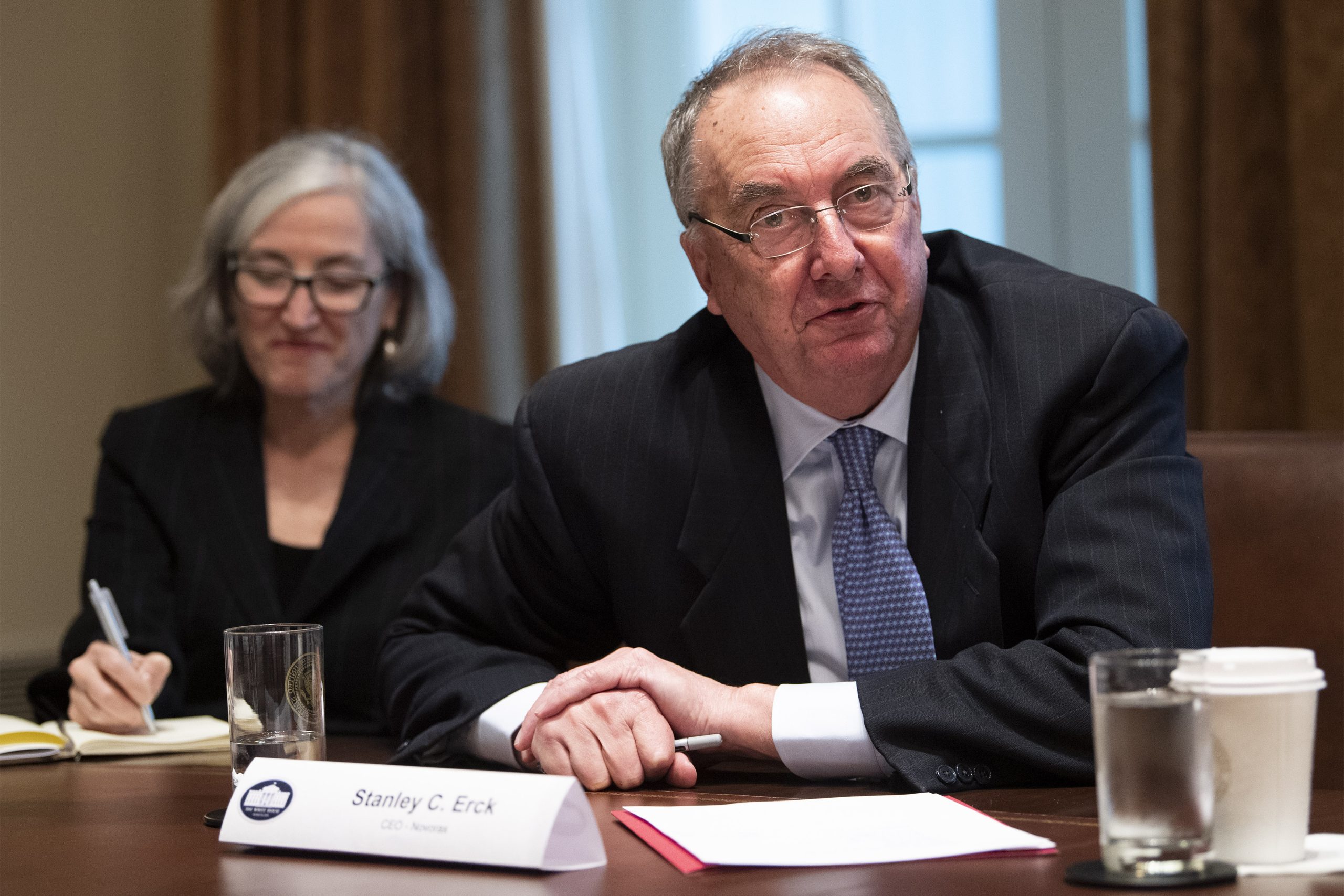 Novavax hitched its wagon to the global coronavirus pandemic. Before most Americans truly grasped the scope of the danger, the small Maryland biotech startup had secured $1.6 billion in U.S. funding for its covid vaccine. Its moonshot goal: delivering 2 billion shots to the world by mid-2021.

Although the U.S. commitment eventually expanded to $1.8 billion, hardly any Novavax shots have found arms due to manufacturing issues, and most of the world has moved on. Novavax stock has plummeted from $290 a share in February 2021 to around $50 recently.

The FDA finally appears poised to authorize the company’s vaccine, however. If it does, Novavax would target the tens of millions of Americans who are not vaccinated against covid-19 or would benefit from boosters but have avoided mRNA vaccines because of health concerns or conspiracy theories about their dangers.

In clinical trials, Novavax’s two-dose vaccine has worked well and had few safety problems. It appears to cause fewer unpleasant reactions — fever, chills, and exhaustion — associated with mRNA vaccines produced by Moderna and Pfizer-BioNTech.

Novavax also relies on a more time-tested technology, using recombinant proteins grown in cell cultures. An influenza vaccine produced much the same way as Novavax’s shot has been on the market in the United States for nearly a decade.

“I do think there is a minority group who would take a protein vaccine over an mRNA vaccine,” said Dr. Kathleen Neuzil, director of the Center for Vaccine Development and Global Health a …