Opinion: California’s math education needs an update, but not as proposed – The Mercury News 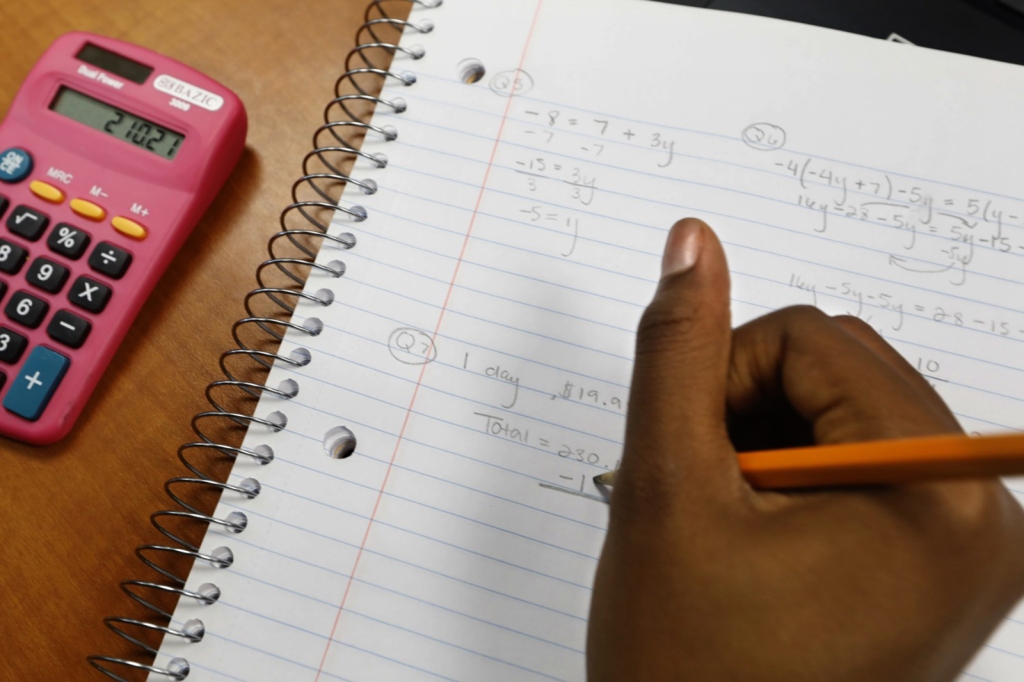 California students’ math scores have lagged for years and only gotten worse during the pandemic.The California State Board of Education has the job of adopting K-12 curriculum frameworks in accordance with state education code, which calls for “broad minimum standards and guidelines for educational programs.” The last math curriculum framework was adopted in 2013. Now the latest effort to rewrite the framework, close the learning gap between student groups and prepare more underrepresented minority students for STEM careers could end up having the opposite effect by reducing access to rigorous courses needed to succeed in science and engineering fields.
Right now, the state’s Board of Education is considering adopting an advisory K-12 California Math Framework. Finding a way to improve math performance is critical. However, the framework’s authors are wrong to suggest that the achievements of computing and wider access to data have made some advanced math courses irrelevant.
This rationale is no more valid than saying that grammar- and spell-checking tools have eliminated the need for students to learn how to write. If anything, the pervasiveness of computers means that we should focus more on mathematical reasoning, not less. As science and engineering educators, we have seen …