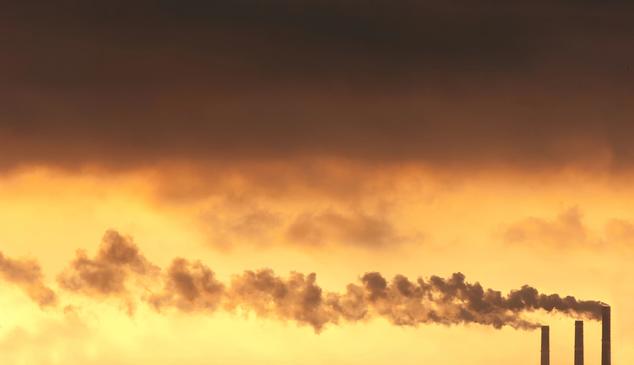 Exhibit A for why Dominion already has the highest electric rates – and climbing  – of nearly every state in the region and all across the South?Dominion’s request to increase the cost-of-living in Virginia, by up to nearly $25 per household each month, to cover Dominion’s skyrocketing gas bill.

Dominion’s Gas Plants Drive Up Not Just Pollution, But Also Virginia’s Electric Rates to Among the Highest in the South – Even Before Dominion’s Bill Increase of up to almost $25 a Month for Skyrocketing Gas Costs

According to the most recent U.S. government data that includes utility-specific rates, released every fall by the federal Energy Information Administration (EIA), Dominion’s rates are so high, they exceed those of nearly every other southern state, from here all the way over to Texas. Only the unfortunate ratepayers of Alabama and South Carolina pay more exorbitant rates than Dominion’s Virginia ratepayers, according to the EIA’s October data.
The reason for Dominion’s high rates – and its latest request to saddle Virginians with a surcharge of up to almost $25 more in even higher monthly energy costs – is as simple as it was completely avoidable.
In recent years, when Dominion could have invested across its grid to help Virginia’s families and businesses lower their bills by improving energy efficiency – with better building insulation and HVAC technology to slash heating and cooling costs – the utility instead went for the easy profit of locking ratepayers into paying for a spree of expensive gas plants. That costly construction boom was excellent for Dominion, which cashed in via high rates. Except now, Virginia ratepayers already paying high rates for Dominion’s gas building bonanza, are also now exposed to the skyrocketing cost of the imported gas all those plants need to operate.
At the same time that all those gas plants were built with ratepayer dollars, Dominion’s corresponding absence of energy efficiency investment meant that Virginia homes and businesses fell behind and now use more energy than all of our neighbors except one. High rates plus high inefficiency combine to equal Virginia electric bills that, even before inflation hit, are among the Top 10 highest in the entire nation. And in even worse news for ratepayers, paying to run those inefficient homes and businesses with Dominion’s high-cost, gas-heavy electricity is now poised to get more expensive: amid global uncertainty and the petro-politics of gas-giant Russia, gas futures are now at a nearly 15-year high, with no end in sight.
It’s Not ALL Bad News
Despite this grim cost outlook, however, it’s thankfully never too late for Virginians to make commonsense energy efficiency investments that will pay for themselves in lower bills. And not just as a hedge against higher costs-of-living and Dominion’s expensive electricity. Energy efficiency is in effect a huge grid-wide, lowest-cost energy resource unto itself: with the cheapest kilowatt hour is the one never used. And there are promising proposals underway to at least start to catch up with those more energy-competitive states and make our drafty homes and electricity-hogging businesses less costly, through commonsense improvements across our building stock, like upgraded HVAC, lighting, and insulation. But Virginia can also do so much more.
Indeed, state lawmakers should tackle our high electric rates amid the current cost-of-living crisis in the Commonwealth by simply following the lead of most other states: require Dominion, a state-regulated monopoly, to capture a significant amount of energy efficiency savings across its system, in every y …