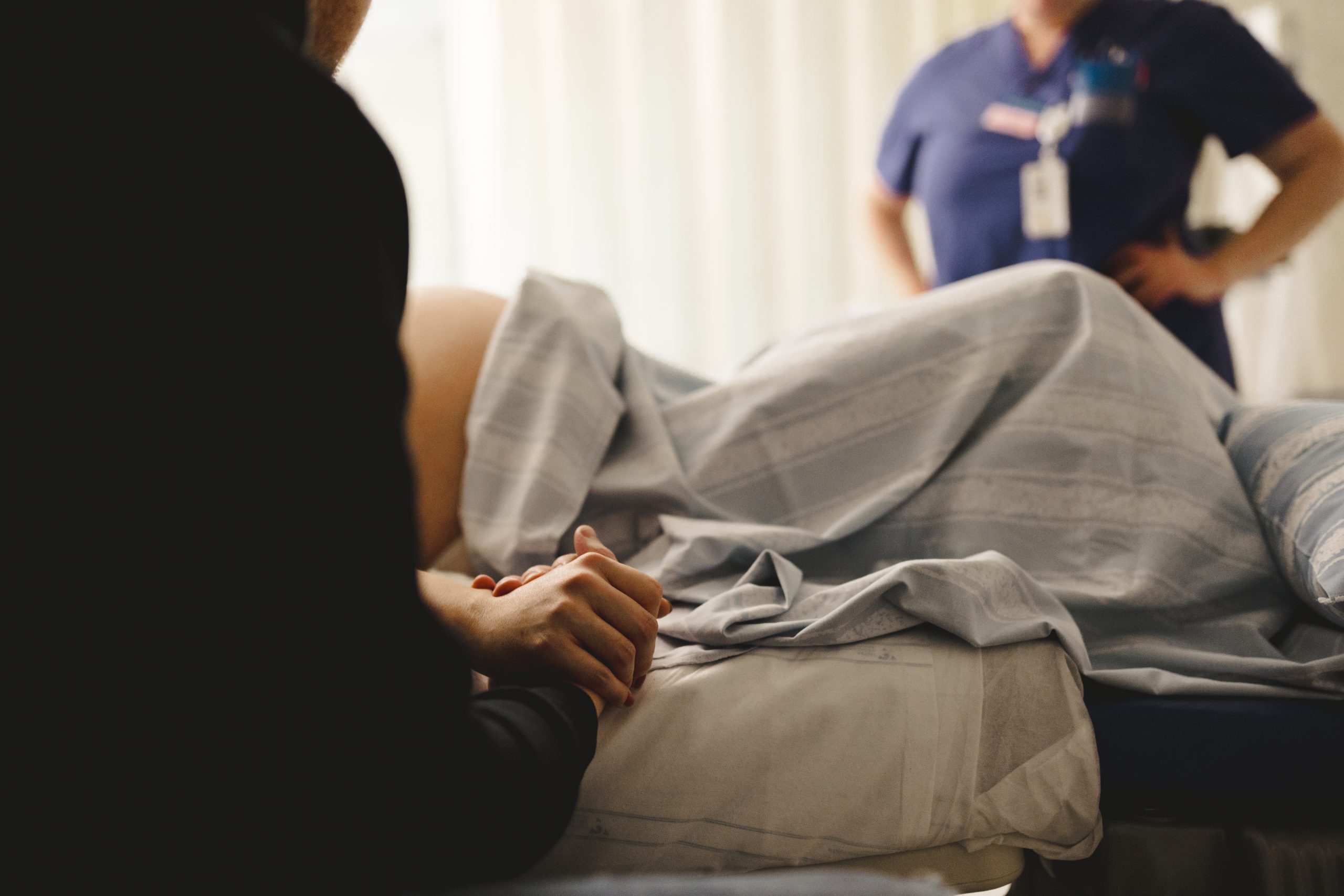 As the Supreme Court appears poised to return abortion regulation to the states, recent experience in Texas illustrates that medical care for miscarriages and dangerous ectopic pregnancies would also be threatened if restrictions become more widespread.

One Texas law passed last year lists several medications as abortion-inducing drugs and largely bars their use for abortion after the seventh week of pregnancy. But two of those drugs, misoprostol and mifepristone, are the only drugs recommended in the American College of Obstetricians and Gynecologists guidelines for treating a patient after an early pregnancy loss. The other miscarriage treatment is a procedure described as surgical uterine evacuation to remove the pregnancy tissue — the same approach as for an abortion.

“The challenge is that the treatment for an abortion and the treatment for a miscarriage are exactly the same,” said Dr. Sarah Prager, a professor of obstetrics and gynecology at the University of Washington in Seattle and an expert in early pregnancy loss.

Miscarriages occur in roughly 1 out of 10 pregnancies. Some people experience loss of pregnancy at home and don’t require additional care, other than emotional support, said Dr. Tony Ogburn, who chairs the OB-GYN department at the University of Texas-Rio Grande Valley School of Medicine. But in other situations, he said, providers may need to intervene to stop bleeding and make su …