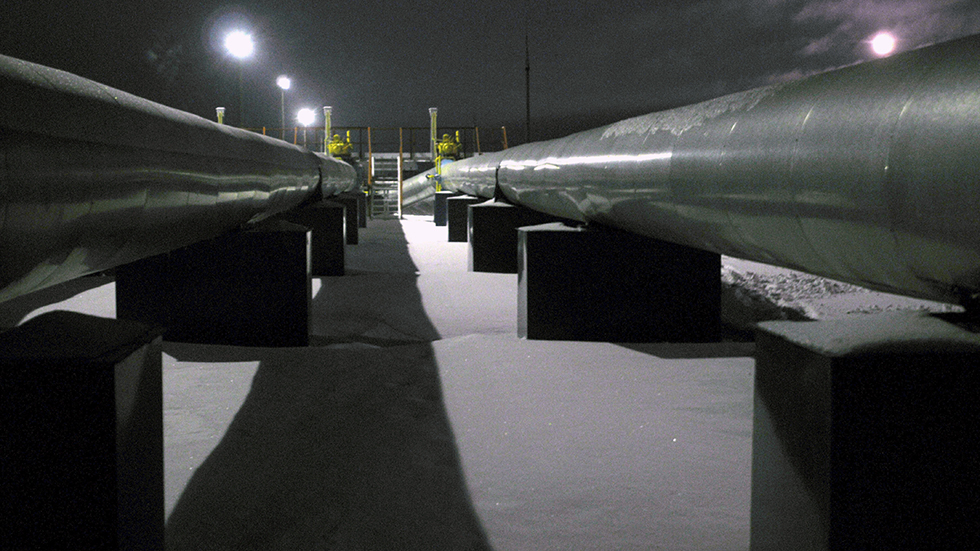 Russia and the West are engaging in an escalating energy sparring match as European countries seek to limit their dependence on the Kremlin because of its invasion of Ukraine.

Members of the Group of Seven (G-7) said this month that they’d phase out Russian oil, while the European Union is separately weighing its own Russian oil ban.

But Russia is striking back, cutting off natural gas to Poland and Bulgaria and more recently also cutting off electricity to Finland.

Experts say that the West’s energy efforts are likely to damage Russia’s economy, but will come at a cost.

“There are no winners in this situation,” said Samantha Gross, who worked in international affairs at the Energy Department during the Obama administration.

“What you’re seeing is the Europeans looking to embargo Russian oil to punish the Russians, whereas the Russians are pulling back on supplies of gas to punish the Europeans because those are the fuels in which each has the upper hand,” Gross, who is now the director of the Brookings Institution’s Energy Security and Climate Initiative, added.

At the start of the conflict, Western countries made moves to curb their dependence on Russian fuels, which are the country’s biggest export.

It has stepped up those moves in recent weeks. The EU proposed banning Russian oil and the G-7 also said recently tha …