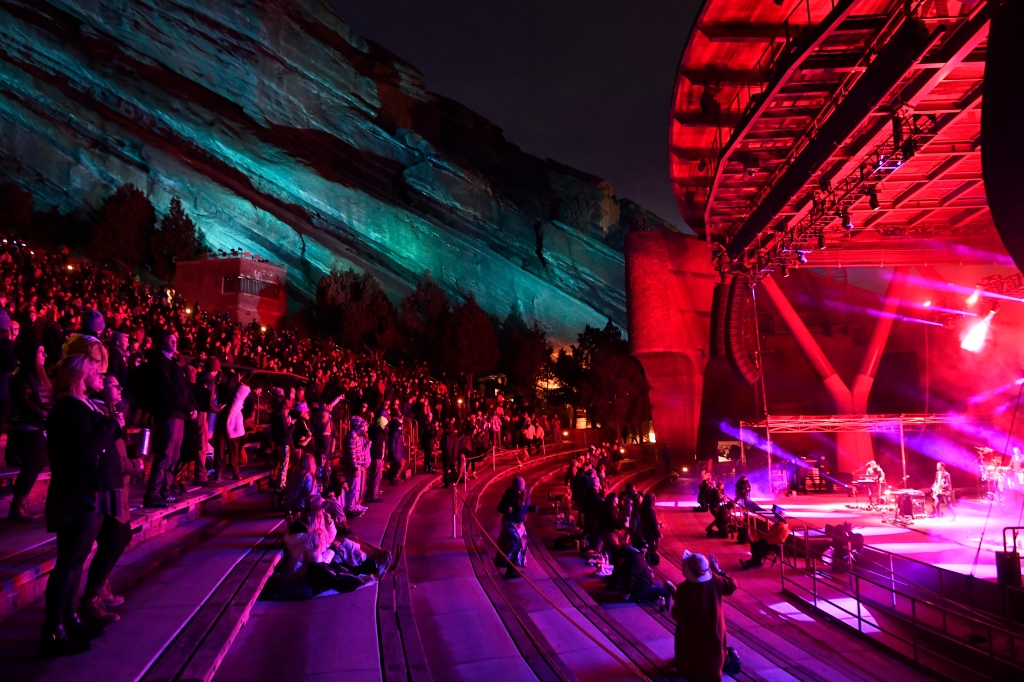 Strong hiring in arts, entertainment and recreation helped drive a net gain of 14,600 nonfarm jobs in the state last month, according to an update Friday from the Colorado Department of Labor and Employment. The CDLE also reported that the state’s seasonally adjusted unemployment rate, which has run above the U.S. rate since October of last year, now matches it at 3.6%.
“I continue to be amazed by the economic momentum, given the inflation, supply-chain disruptions, and labor shortages — not to mention the latest national headwind, interest rate hikes. The political headwinds seem to be equally as annoying, but less problematic,” said Broomfield economist Gary Horvath in an email discussing the April employment report.
Of the nonfarm jobs gained between March and April in Colorado, about 5,800, or four in 10, came from arts, entertainment and recreation alone. That’s remarkable given the sector accounts for just 1.9% of overall employment in the state. What is behind that surge in hiring isn’t entirely clear, and the big gain likely won’t hold up after employers report more payroll information.
“That is an outlier and probably due for a downward revision. We may not know the full story,” said Ryan Gedney, a principal labor economist with the CDLE during a news call Friday morning.
Arts, entertainment and recreation employment in Colorado was at 60,000 in January 2020 before the pandemic hit. That count plunged to 24,400 by that April, making the s …