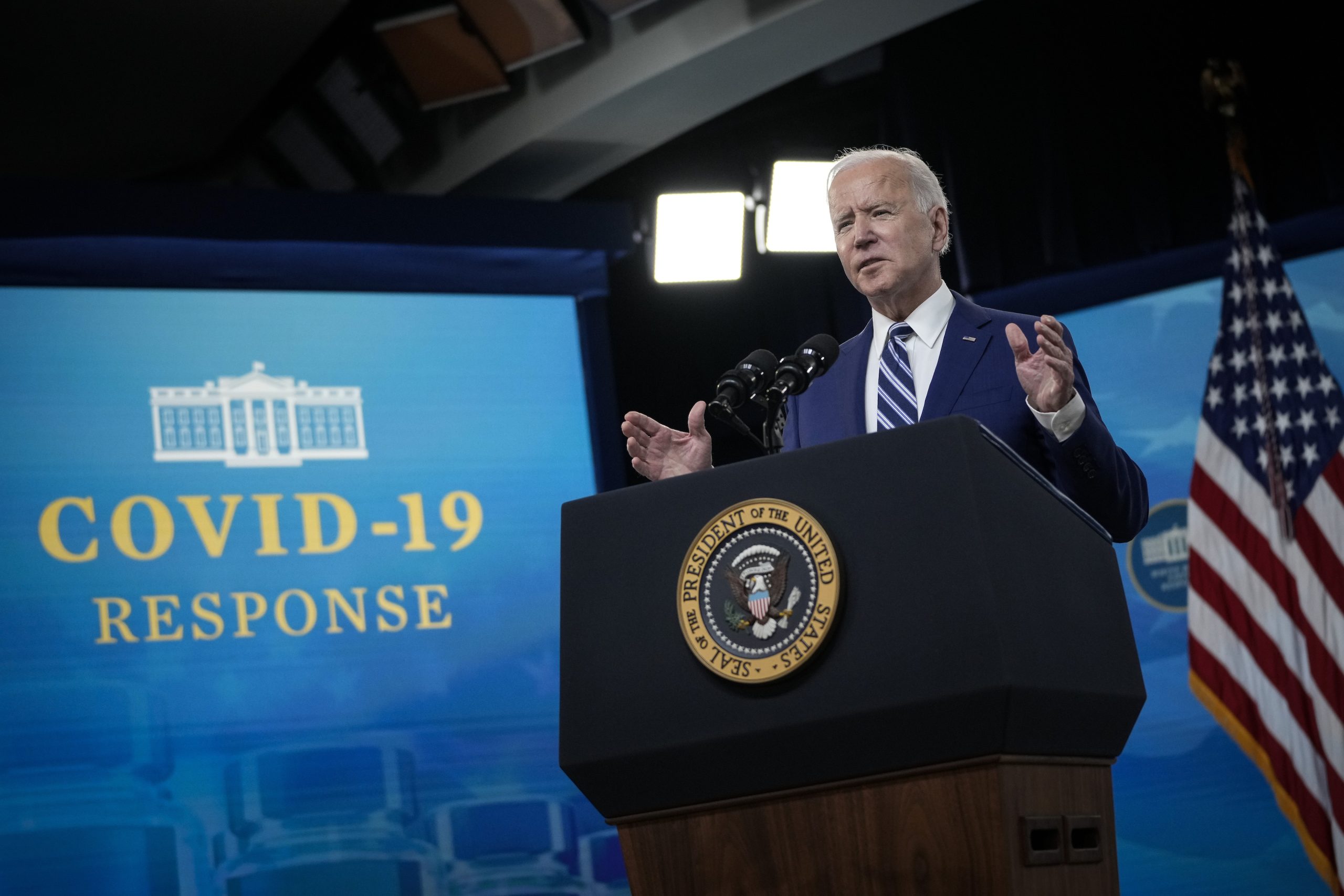 Two months later, the Centers for Disease Control and Prevention awarded grants to every state health department and 58 large city and county health agencies. The money is intended to help limit the spread of covid-19 among those most at risk in rural areas and within racial and ethnic minority groups, as well as improve their health. The CDC initially said the grant had to be spent by May 2023 but earlier this year told states they could apply to extend that time.

A year later — with covid having killed 1 million people in the U.S. since the start of the pandemic and hospitalizing millions more — little of the money has been used, according to a KHN review of about a dozen state and county agencies’ grants. While some states and localities have allocated large portions of the CDC money for projects, they still have spent only a small proportion.

Missouri’s health department has not spent any of its $35.6 million. Wisconsin, Illinois, and Idaho — whose state health departments each received between $27 million and $31 million — have used less than 5% of their grant money.

Pennsylvania’s health department has used about 6% of its nearly $27.7 million grant.

California’s health department has spent just over 10% of its …