Sweeping, Limited, or No Powers at All? What’s at Stake in the Mask Mandate Appeal 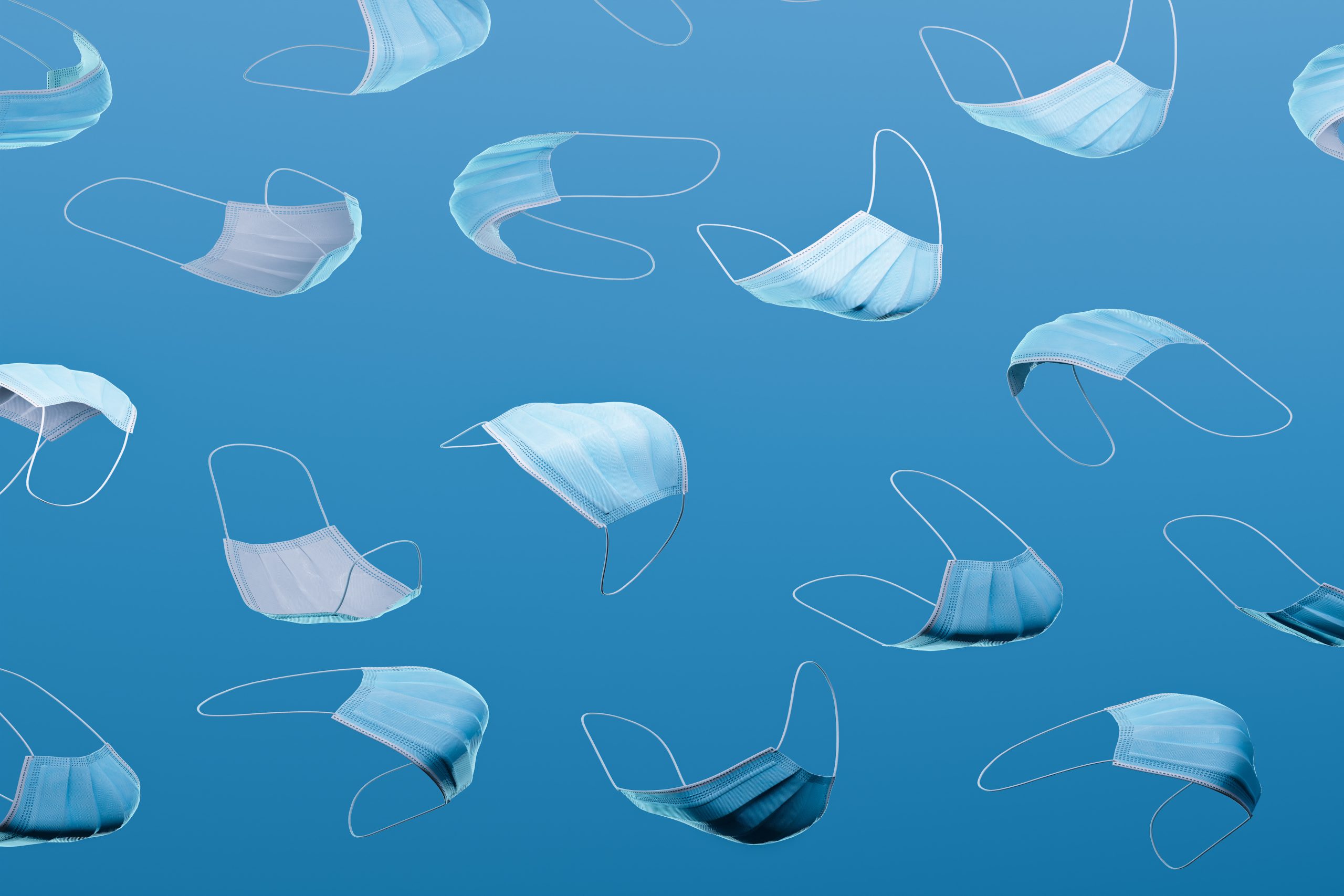 The definition of “sanitation.” An old court case that involves an underwear manufacturer. Whether people had a fair chance to express their opinions about wearing masks on planes.

These disparate factors are in the spotlight as the Biden administration challenges a U.S. District Court ruling that overturned a federal mask mandate on public transportation. The outcome could determine the limits of federal public health officials’ power not only during the covid-19 crisis but also when the next pandemic hits.

Sound complicated? It is.

About the only thing that’s clear so far is that the Centers for Disease Control and Prevention’s mask requirement for people traveling on planes, trains, and buses is not likely to make a comeback anytime soon. The Department of Justice’s appeal of the Florida judge’s decision to the 11th U.S. Circuit Court of Appeals could take weeks or months.

What might that appeal contain, and why is it important? The government has not yet filed its detailed arguments, so KHN spoke with several health law experts about what to expect.

For starters, some legal pundits noted that the Justice Department didn’t immediately seek an injunction to block the judge’s decision. Could this be a strategic decision? Maybe.

Proponents of this theory point to a 1950 Supreme Court case that involved Munsingwear, a manufacturing company alleged to have overcharged consumers for its underwear during World War II when governmental price control rules were in effect. But price controls ended …