The Blackfeet Nation’s Plight Underscores the Fentanyl Crisis on Reservations 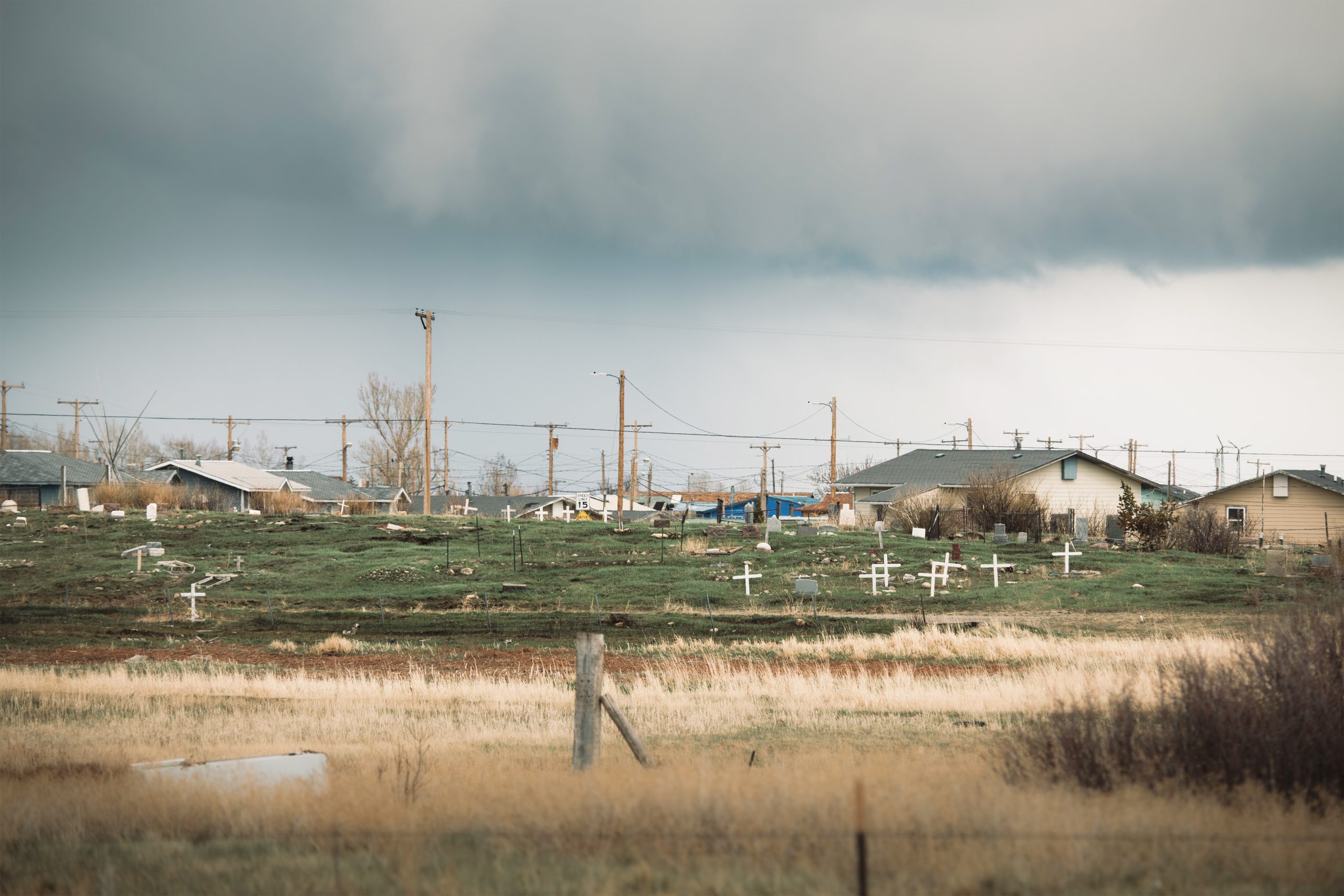 BROWNING, Mont. — As the pandemic was setting in during summer 2020, Justin Lee Littledog called his mom to tell her he was moving from Texas back home to the Blackfeet Indian Reservation in Montana with his girlfriend, stepson, and son.

They moved in with his mom, Marla Ollinger, on a 300-acre ranch on the rolling prairie outside Browning and had what Ollinger remembers as the best summer of her life. “That was the first time I’ve gotten to meet Arlin, my first grandson,” Ollinger said. Another grandson was soon born, and Littledog found maintenance work at the casino in Browning to support his growing family.

But things began to unravel over the next year and a half. Friends and relatives saw Littledog’s 6-year-old stepson walking around town alone. One day, Ollinger received a call from her youngest son as one of Littledog’s children cried in the background. He was briefly unable to wake Littledog’s girlfriend.

Ollinger asked Littledog whether he and his girlfriend were using drugs. Littledog denied it. He explained to his mom that people were using a drug she had never heard about: fentanyl, a synthetic opioid that is up to 100 times as potent as morphine. He said he would never use something so dangerous.

Then, in early March, Ollinger woke …