The New MADD Movement: Parents Rise Up Against Drug Deaths 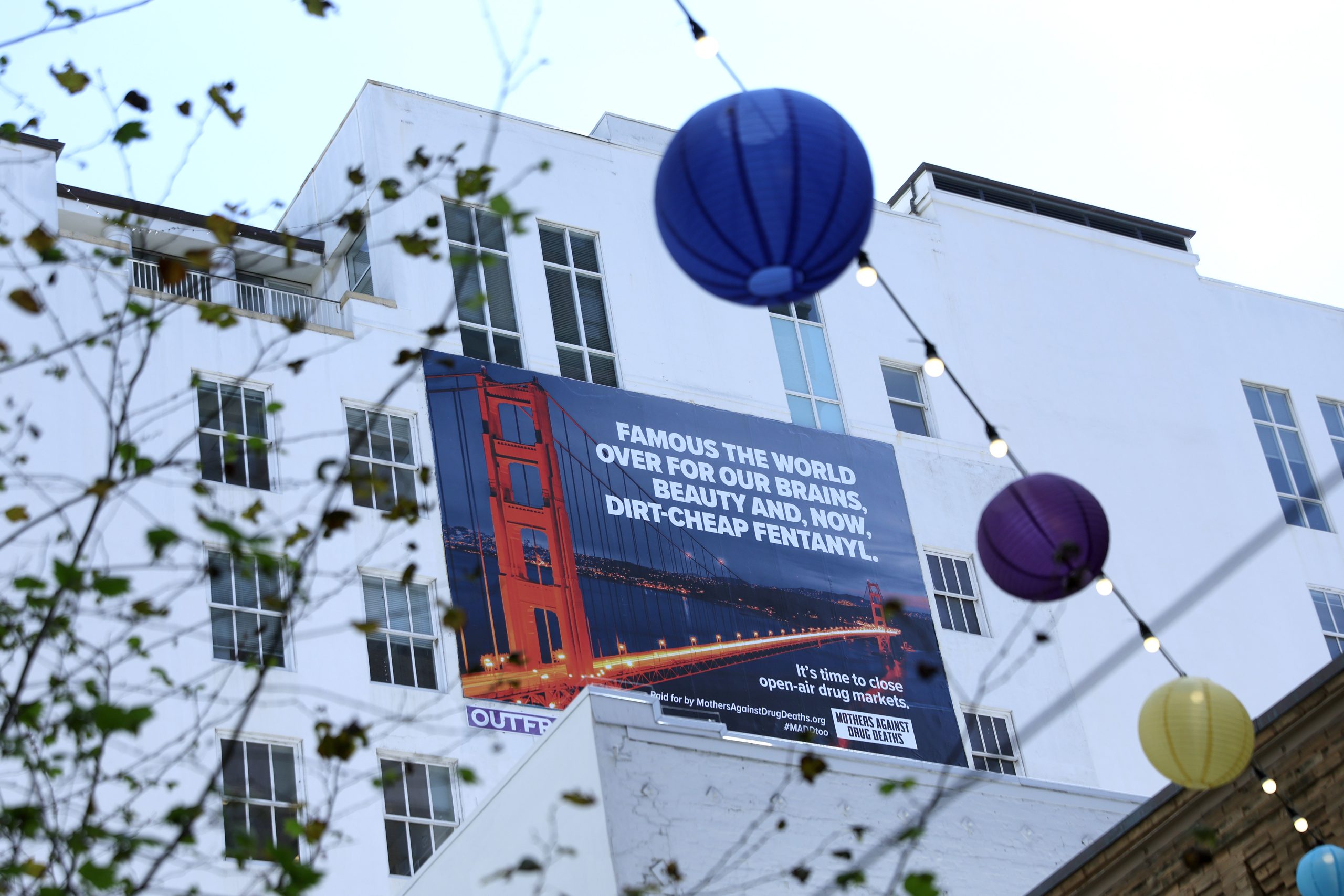 Life as he knew it ended for Matt Capelouto two days before Christmas in 2019, when he found his 20-year-old daughter, Alexandra, dead in her childhood bedroom in Temecula, California. Rage overtook grief when authorities ruled her death an accident.

The college sophomore, home for the holidays, had taken half a pill she bought from a dealer on Snapchat. It turned out to be fentanyl, the powerful synthetic opioid that helped drive drug overdose deaths in the U.S. to more than 100,000 last year. “She was poisoned, and nothing was going to happen to the person who did it,” he said. “I couldn’t stand for that.”

The self-described political moderate said the experience made him cynical about California’s reluctance to impose harsh sentences for drug offenses.

So Capelouto, the suburban dad who once devoted all his time to running his print shop and raising his four daughters, launched a group called Drug Induced Homicide and traveled from his home to Sacramento in April to lobby for legislation known as “Alexandra’s Law.” The bill would have made it easier for California prosecutors to convict the sellers of lethal drugs on homicide charges.

Capelouto’s organization is part of a nationwide movement of parents-turned-activists fighting the increasingly deadly drug crisis — and they are challenging California’s doctrine that drugs should be treated as a health problem rather than prosecuted by the criminal justice system. Modeled after Mothers Against Drunk Driving, which sparked a movement in the 1980s, organizati …