These are the climate change innovations we still need – Vox.com 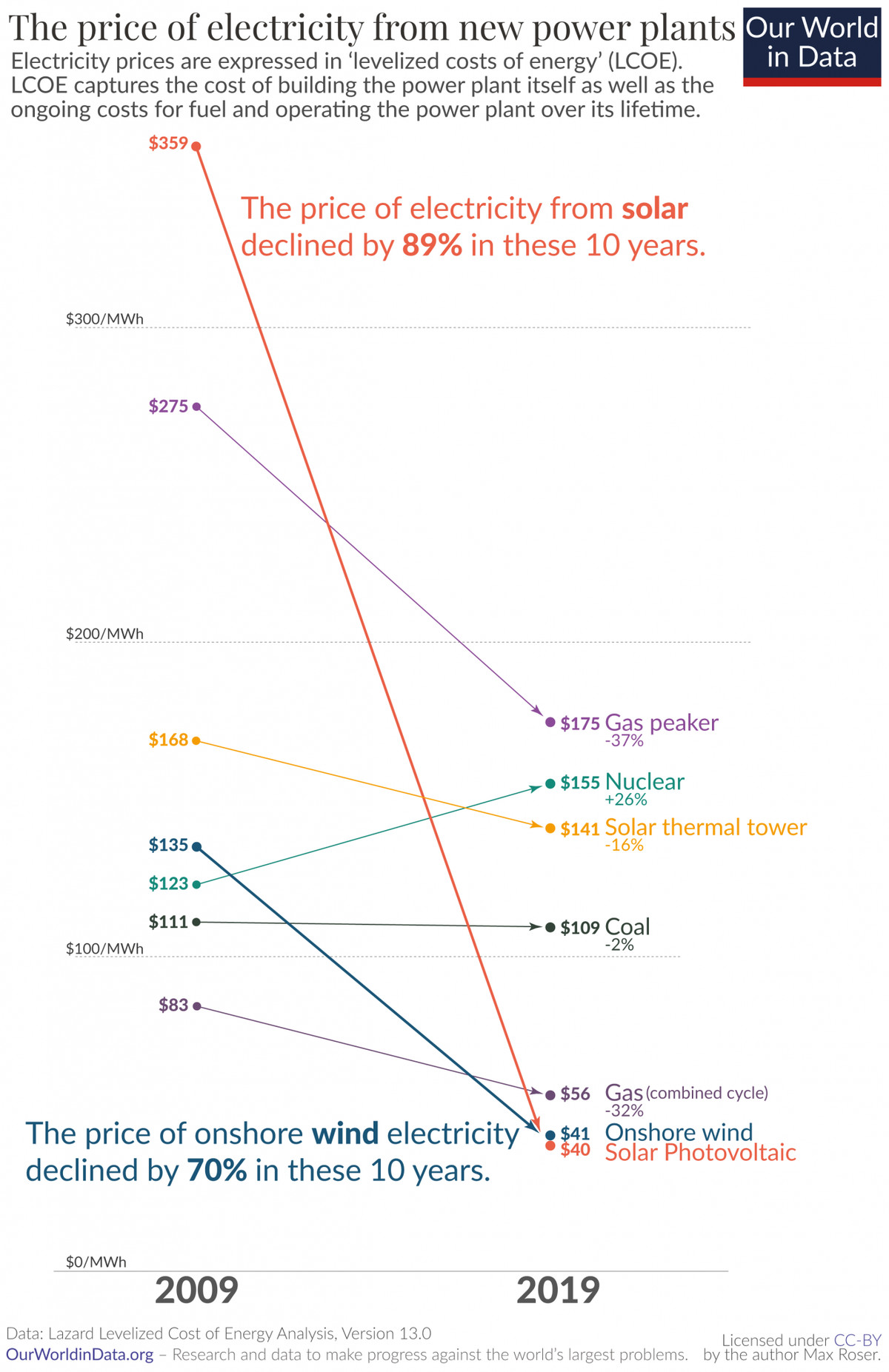 The world now has many of the tools needed to keep climate change in check, the United Nations’ climate research team reported last month. But humanity will still need to invent newer and better ones too.
The question is what kinds of research governments and companies should invest in.
In the final installment of its latest comprehensive assessment of climate science, the UN’s Intergovernmental Panel on Climate Change examined tactics to mitigate climate change. But for the first time in the three-decade history of IPCC reports, the panel has devoted chapters to innovation and technology development.
The report highlights how wind energy, solar power, and battery technologies that emit little to no greenhouse gases have made massive strides in performance and cost, making it more feasible than ever to shift the world away from burning fossil fuels at a faster pace than previously thought. These developments “have increased the economic attractiveness of low-emission energy sector transitions through 2030,” according to the report.
However, fossil fuels still fulfill about 80 percent of the world’s energy needs. Global greenhouse gas emissions appear to have been holding fairly steady for a decade now, but to keep the world from warming up more than 1.5 degrees Celsius or 2.7 degrees Fahrenheit this century, those emissions have to fall by half from their current levels by 2030.
So despite the advances, the pace of deployment of clean energy is still far too slow to keep more dangerous levels of warming in check. Getting on course will likely require even cheaper, more efficient, and higher-performing versions …