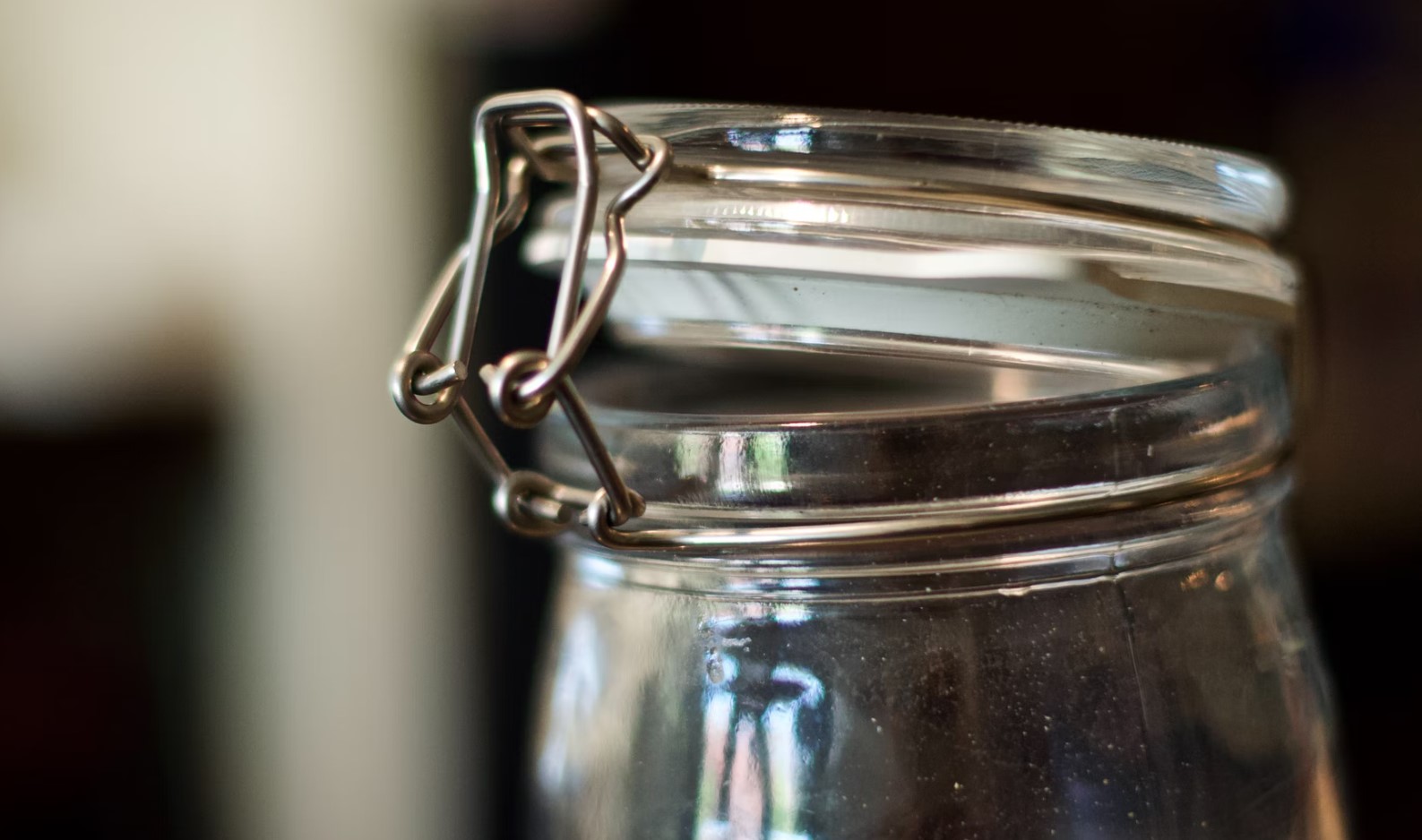 One of TikTok’s juggernauts and ex-reality star Stephanie Matto had been selling farts in a jar for $1,000 a pop. Unfortunately, due to health reasons, she now has to reschedule.

Stephanie Matto became famous for being part of the show “90-Day Fiance”, and she has now built a business by bottling her own digestive gases in jars and then selling them to fans for $1,000 each. This has earned the self-proclaimed “fartpreneur” around $200,000 so far.

To keep up production, Matto changed her diet and documented this on her TikTok channel in front of her nearly 110,000 followers – leading to somehow expected problems.

A Curious World of Online Entrepreneurs

Perhaps this story is one of the strangest you’ve seen in a while. To no surprise, honestly. Still, it’s not really bizarre anymore when something new and different appears on the world wide web.

In fact, Mrs. Matto was quite aware of the current NFT boom, which is transforming completely the new art scene – especially on the internet and among younger generations.

Actually, you can trace back this recent online revolution to the beginning of blockchain technology and, of course, cryptocurrencies. What today is mainly driven by crypto bot tools and automated trading, before was just speculation by investors with high hopes.

However, times have changed and we’re now facing some of the most – let’s call it, unique – moments in our modern-day history.

Thus, Gizmodo reports, with reference to the British website Jam Press, that Matto had herself admitted to a hospital a few weeks after the start of the project, as she was suffering from severe pain.

At first, she had expected a heart attack, but after talking to doctors, it turned out that it was actually just extremely painful flatulence.

Matto had been increasingly subsisting on beans and eggs, and later added protein shakes to increase the olfactory intensity of her product. Doctors advised the entrepreneur to change her diet, which would have also meant the end of her business.

A Fart on the Blockchain

As a reminder to those who have suppressed the existence of Non-Fungible Tokens (NFTs) over the holidays: These are tokens that are stored on the Blockchain and linked to an artwork to uniquely define its owner.

This is taken more or less seriously by the community: In some cases, millions were paid for artworks or individual tweets – in another case, NFTs were sold that subsequently turned into a fecal emoji.

A clever entrepreneur, Matto is seizing the moment and now selling digital exhalations in the form of NFTs via her website fartjarsnft.com.

As befits a serious blockchain project of this kind, the number of units is strictly limited to 5,000 digital fart jars. A “Fart Jar” costs 0.05 ETH, which is currently just under $150. On top of that, there is the “gas fee” that is incurred for such transactions – and in this case also leaves room for bad puns.

Plus, NFT owners get access to Matto’s Discord channel, and the owner with the most digital Fart Jars gets to participate in a 30-minute Zoom call with the influencer.

Finally, Matto offers NFT owners a mentorship program that teaches how to be a “girl boss.” Lessons include names like ‘build a brand,’ ‘become a content creator,’ and ‘become a fartrepreneur.’

Because you have to hand it to Matto: she has made good money with her project and will probably continue to do so for some time.

Accordingly, she sees her actions as a step toward empowerment, even though she has faced a lot of headwinds online, according to media reports.

“I started to receive death threaths. However, I decided to ignore them because I knew that people were only craving for attention,” she says. “We need to learn not to put people down for their choices, especially when those choices aren’t hurting anyone.”

There’s a lot of envy and a lot of anti-feminism, she continues, “Everyone’s a feminist until then a woman starts farting in jars and selling that.” Both her family and her bowels, however, are now relieved that she has switched to digital.