What’s behind the slowdown in the world’s two biggest economies? – The Economist 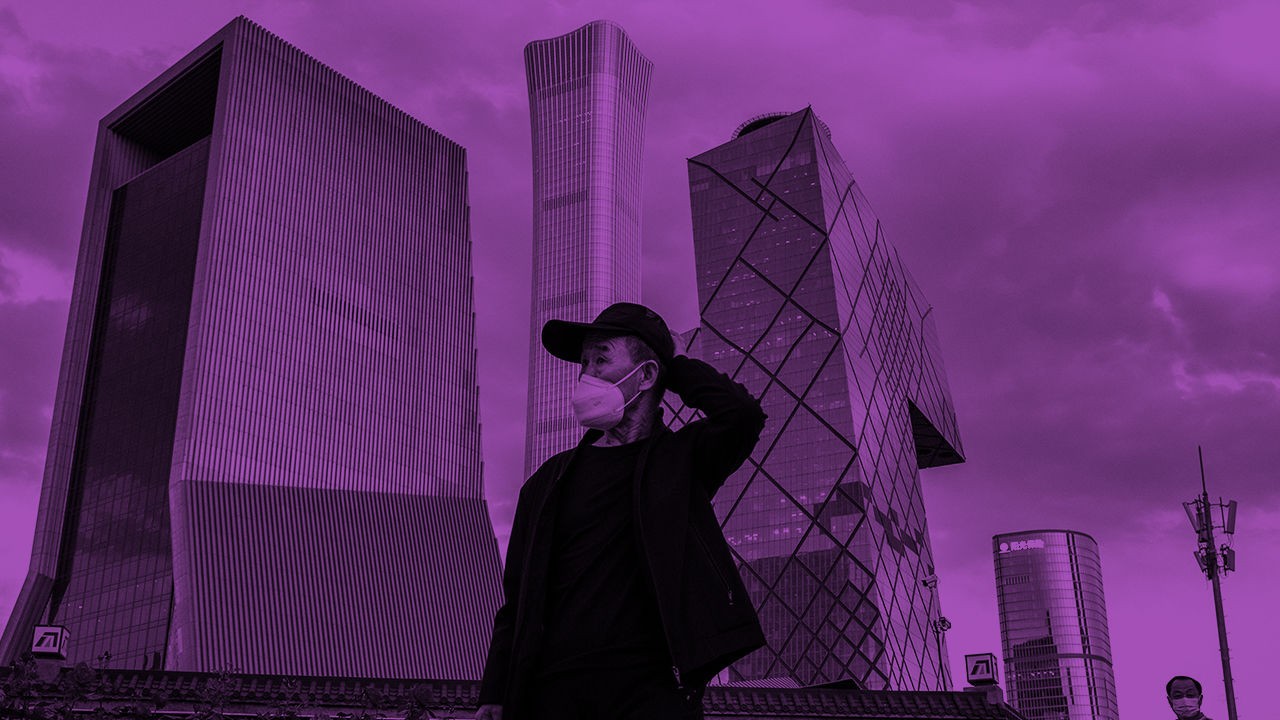 Since 1900, the global economy has fallen into a recession about once a decade on average. In 2020, the world experienced the deepest downturn since the second world war. Just two years on, is another recession on the way? This week, hosts Soumaya Keynes and Mike Bird focus on the economic slowdown in the world’s two biggest economies – in America and in China – and ask what could be done to prevent a full blown recession. They’re joined by our US economics editor Simon Rabinovitch in Washington, D.C., who asks former Treasury Secretary Larry Summers and Saint Louis Federal Reserve President James Bullard to weigh up the likelihood of a recession in America this year. Plus, London School of Economics assistant professor Keyu Jin gives us the view from Beijing.Runtime: 40 minSign up for our new weekly newsletter dissecting the big themes in markets, business and the economy at www.economist.com/moneytalksFor full access to print, digital and audio editions, subscribe to The Economist at www.economist.com/podcastoffer