What’s Next if ‘Roe v. Wade’ Falls? More Than Half of States Expected to Ban or Restrict Abortion 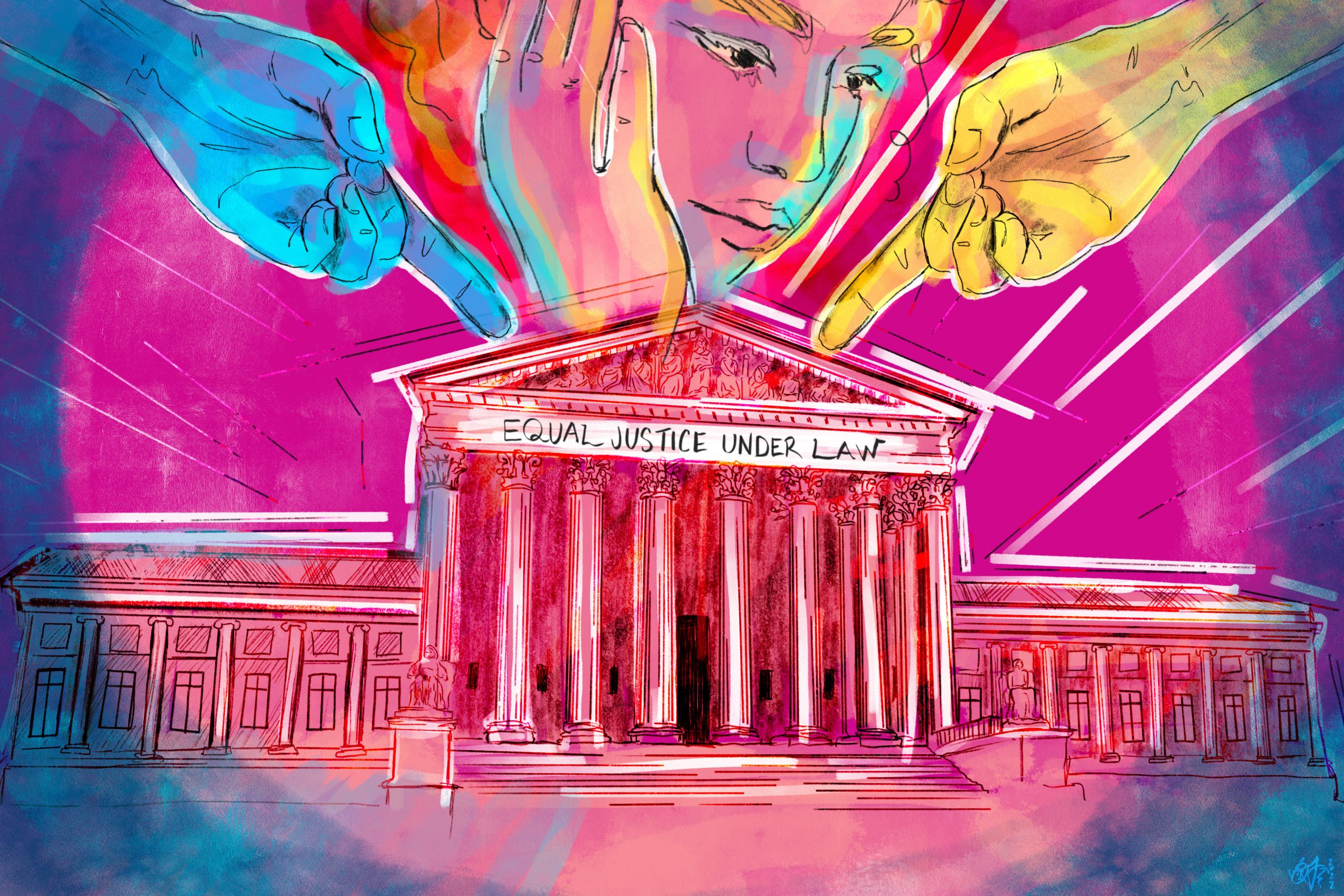 If the Supreme Court’s conservative majority affirms the leaked decision overturning abortion rights in the U.S., the effects would be sweeping for 40 million women in more than two dozen states where Republican-led legislatures have been eagerly awaiting the repudiation of the right to terminate a pregnancy.

Long before the Supreme Court heard challenges to Roe v. Wade and Planned Parenthood of Southeastern Pennsylvania v. Casey, seminal decisions that affirmed a federally protected right to abortion, conservative lawmakers in 14 states had crafted so-called trigger laws that would automatically go into effect in the event a nationwide right to abortion were struck down, according to a KFF analysis. The Guttmacher Institute, a research organization that supports abortion rights, has identified an additional dozen states likely to restrict or ban abortion without Roe.

The list of states with trigger laws includes deep-red bastions such as Mississippi, Oklahoma, and Idaho, but also Texas, the nation’s second-most-populous state. Texas, with a population of 30 million, is a region of particular concern for abortion rights advocates, who have already been grappling with the impacts of a 2021 law that bans nearly all abortions after about six weeks of pregnancy.

Under a law passed last year by the Republican-led legislature and signed by Gov. Greg Abbott, Texas would criminalize abortion, except in cases i …