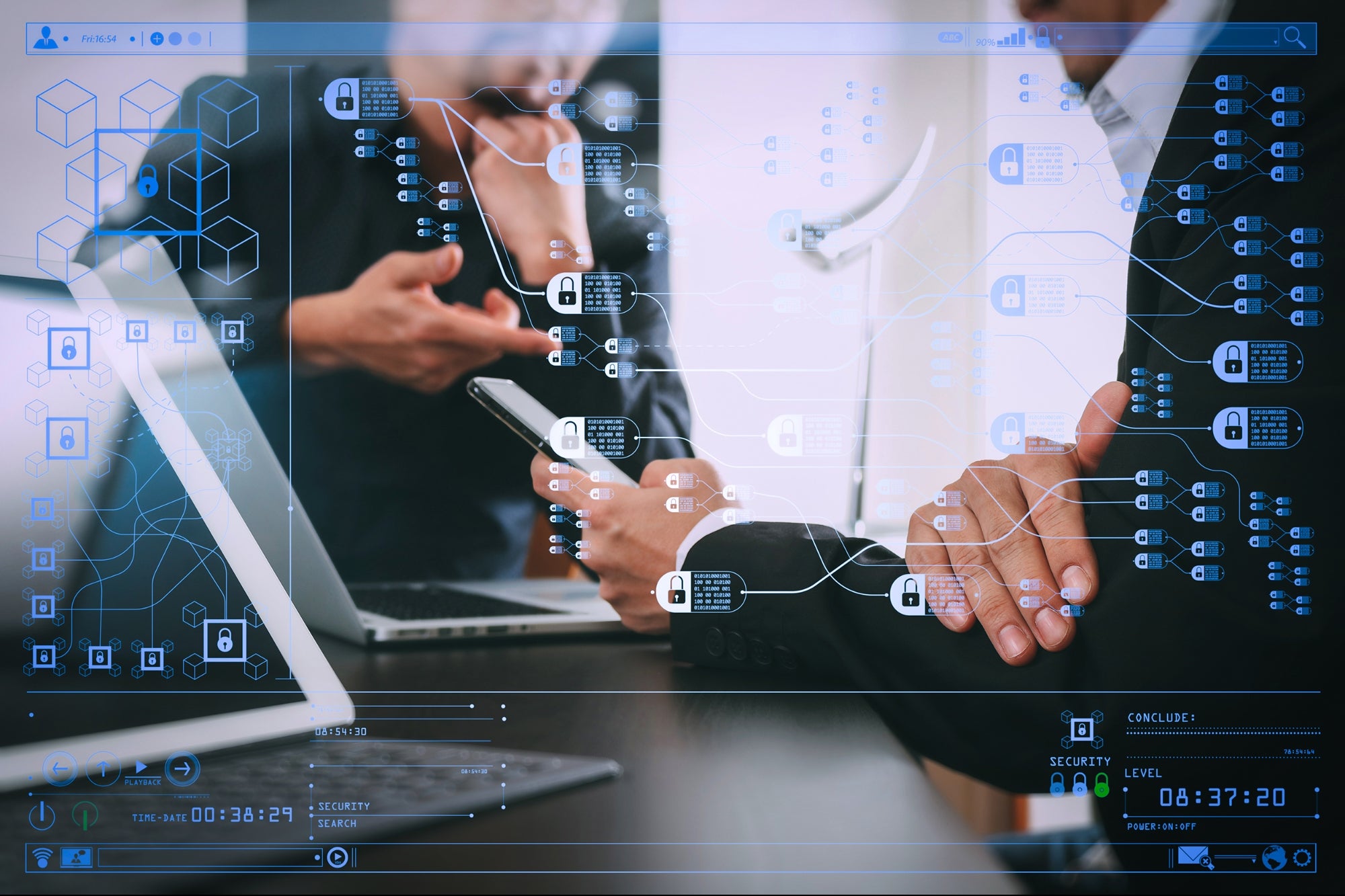 Opinions expressed by Entrepreneur contributors are their own.

Cryptocurrencies continue to gain traction and a wider acceptance across all demographics. Most importantly, Wall Street is constantly trying to expand its business into the realm of digital currencies and blockchain.
Goldman Sachs has announced it will offer Bitcoin-backed loans, while Fidelity launched a physical Bitcoin ETF in Canada last December. The investment firm is also eager to launch a Bitcoin fund in the U.S. but is waiting for legislative approval. The potential for starting a business in the blockchain space is virtually limitless. Digital currencies and the technology they run on have only been around for just over 12 years, and the industry is still in an early stage.

As the founder of a cryptocurrency IRA investing company, I’ve seen what it’s like first-hand to be an entrepreneur in this exciting space. And I know that you can do it too. Don’t believe me? Let’s take a look at four basic ideas for starting a business in the cryptocurrency world.
Related: 5 Ways Blockchain Technology Will Change the Way We Do Business
Crypto tax advisory
You may already own a tax advisory firm or work as a tax consultant. In which case, you would be branching out into the field of cryptocurrencies to capture a new business line. However, you could also start a crypto tax advisory from scratch.

Buying and selling cryptocurrencies generates a reportable event for the IRS. Many traders and investors make hundreds or thousands of trades a month. Keeping track of how much each trade made or lost and filling out the necessary paperwork can be a real headache.
Automating the process would alleviate the trader and prove extremely cost-effective. An example is BearTax, which links to almost any crypto exchange and generates a file with all the necessary information. The document can then be sent to an accountant, or it can be imported into tax filing software.
Create your own digital coin
Creating your own digital coin is easier than it sounds. Many cryptocurrencies are, by nature, open source — and one of their greatest values is decentralization. Digital coins are built and run on a network of nodes that produce the coins and record all the transactions.
This technology, known as blockchain, is probably the hardest piece of the puzzle. For it to work securely, you would need a lot of nodes. Each node is a computer running independently, and you would then need to create the algorithm which supports the blockchain.

Creating your own blockchain would allow you to define all the parameters of your digital coin. You can set the initial volume, the final total maximum volume, and how hard it is to mine the coin, among others. However, you also have another option, and that is to use the blockchain of an existing digital currency. You can use an off-the-shelf creation service such as Cryptolife. This allows you to concentrate on the coins themselves and their characteristics.
Related: How Blockchain and Cryptocurrency Can Revolution …