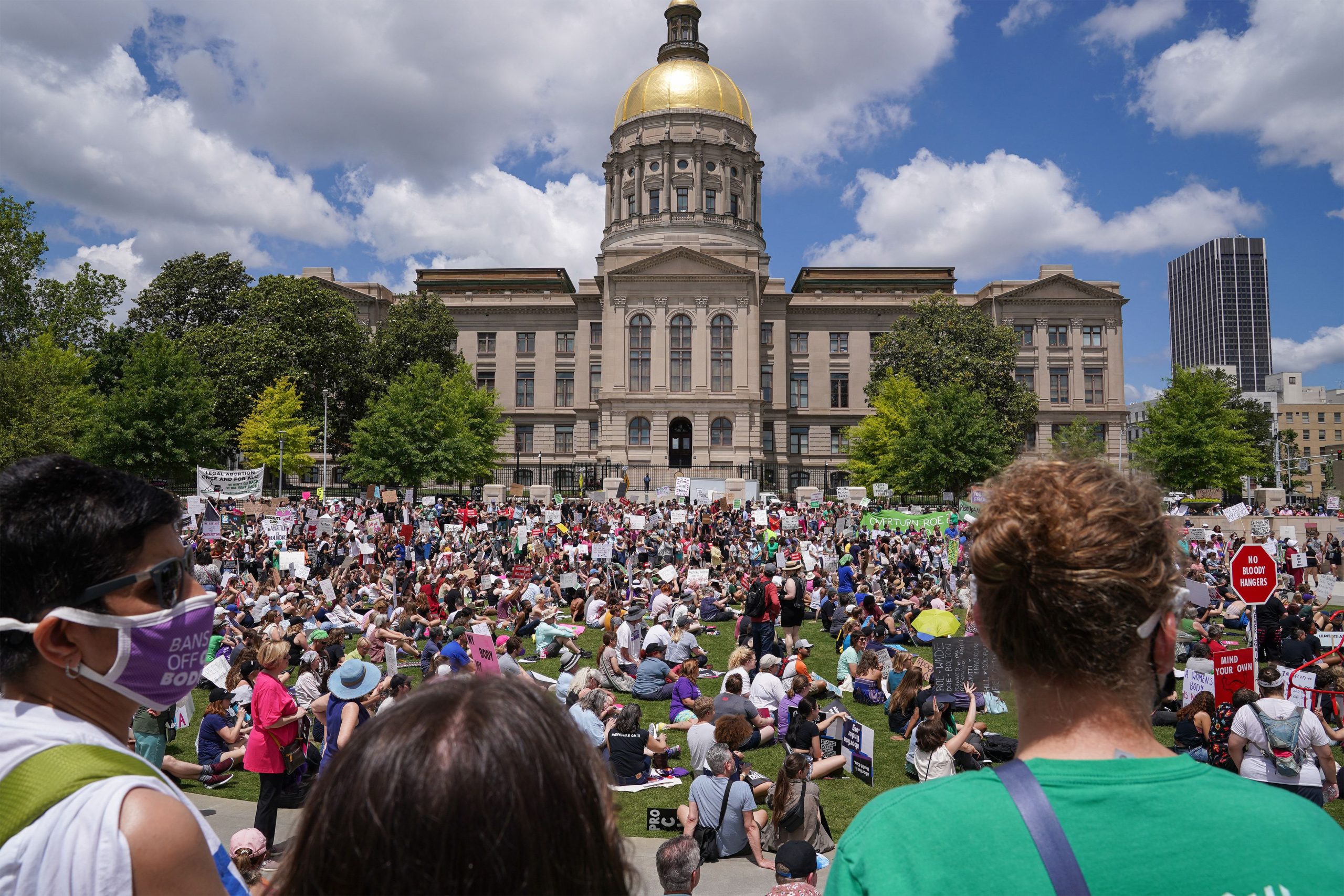 ATLANTA — Jerisha Morton didn’t realize she was pregnant until about six weeks into her pregnancy. She soon started feeling waves of intense nausea.

“I can’t smell anything. You’re so weak that you have to lay down all the time. It’s rough,” Morton, 27, said recently as she sat in a Planned Parenthood clinic in Atlanta.

Morton was diagnosed with hyperemesis gravidarum, or severe nausea during pregnancy. She thought she couldn’t handle nine months of being sick, she said, so she chose to have an abortion.

At the clinic, as she picked up the pills for her medication abortion, Morton estimated she was eight weeks into her pregnancy. A Georgia law currently on hold — but likely to take effect soon — outlaws the procedure at about six weeks, with few exceptions.

“It’s making people not have a choice. It’s taking their choice away before they even find out,” Morton said.

Women in Georgia, like those in many other parts of the country, could soon have less access to abortion now that the U.S. Supreme Court has released its decision in Dobbs v. Jackson Women’s Health Organization. Like the draft ruling leaked in May, it strikes down the abortion protections laid out in the landmark 1973 Roe v. Wade case and gives states the authority to regulate the procedure.

Patients and providers will have to figure out how to navigate the new legal landscape. Changes to the laws in Georgia will be felt across the region …