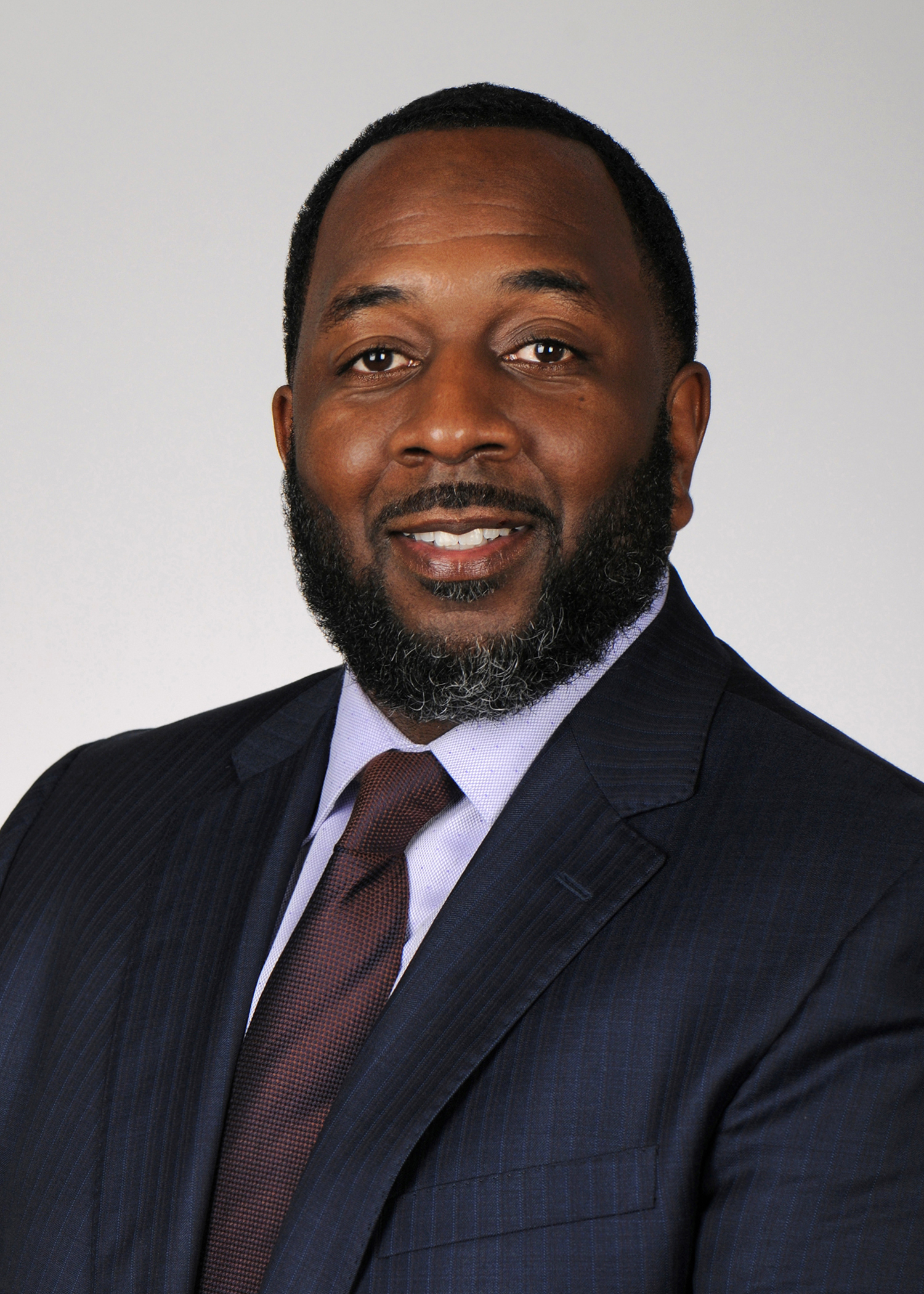 His grandfather was a sharecropper in McCormick. His mother, who turns 88 this month, grew up as the youngest of 24 children. Branches of aunts, uncles, and cousins now stretch from Florida to Chicago.

And although 48-year-old Tompkins has heard plenty of stories, his family holds its secrets, too.

He didn’t know until he was an adult that his grandfather died of leukemia. And he’s still unsure if his father’s bout with prostate cancer runs in the family. Tompkins’ mother and her siblings have dealt with a range of health issues, including diabetes, heart attacks, and strokes, but he still doesn’t know what killed his grandmother more than 70 years ago.

“Those are questions I go through personally,” said Tompkins, a lobbyist for the Medical University of South Carolina. “There’s another side to knowing where you come from.”

Twenty-two years ago, President Bill Clinton announced the completion of a “draft version” of the Human Genome Project, a breakthrough he described as “the language in which God created life.” He predicted that scientists, armed with genetic discoveries, would find cures for Alzheimer’s disease, cancer, Parkinson’s disease, and diabetes in the coming years.

Clinton’s prediction, of course, hasn’t yet come to pass. But researchers in Charleston are hopeful that a large genetics research project underway across South Carolina may help scientists address some of the state’s persistent health disparities, which disproportionately impact its B …