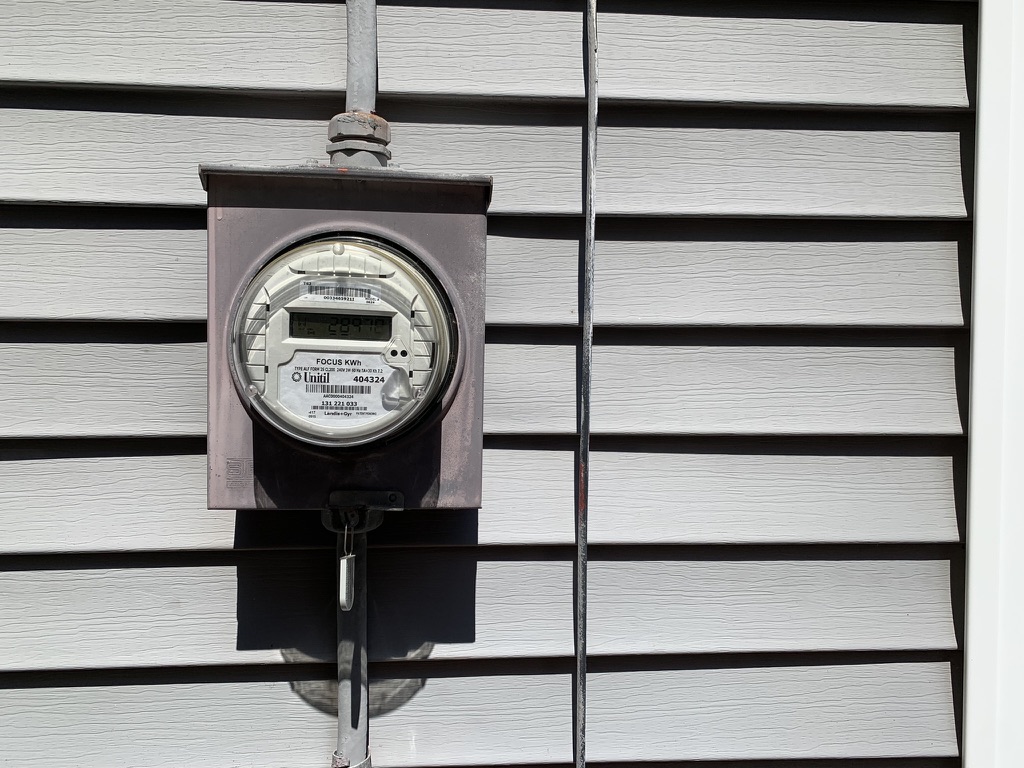 Electric rates for two of the state’s largest utilities are set to double, driven by the high cost of natural gas.
Both would be around 22 cents per kilowatt hour – about a 50 percent increase in electric bills for a typical household that would pay around 70 extra dollars per month. Liberty’s proposal was approved by the Public Utilities Commission last week, and the regulatory body is expected to approve Eversource’s soon.
It’s the most significant increase in almost three decades, Consumer Advocate Don Kreis said. And it’s been met with a flurry of political finger-pointing.
The state isn’t in a position to lower the cost of natural gas, but ratepayer and clean energy advocates say there are policies that could keep costs down. And there are steps individuals can take to manage energy costs at home.
The region depends on natural gas for both heating and powering homes, and some energy experts say New England’s energy mix puts the region in a particularly costly position, when natural gas is expensive and not readily available.
Republicans, including Gov. Chris Sununu, have blamed Democrats in Washington for trying to transition away from fossil fuels too fast. They argue that has driven up the price of natural gas, discouraging fossil fuel companies from increasing production and investing in new pipelines.
…